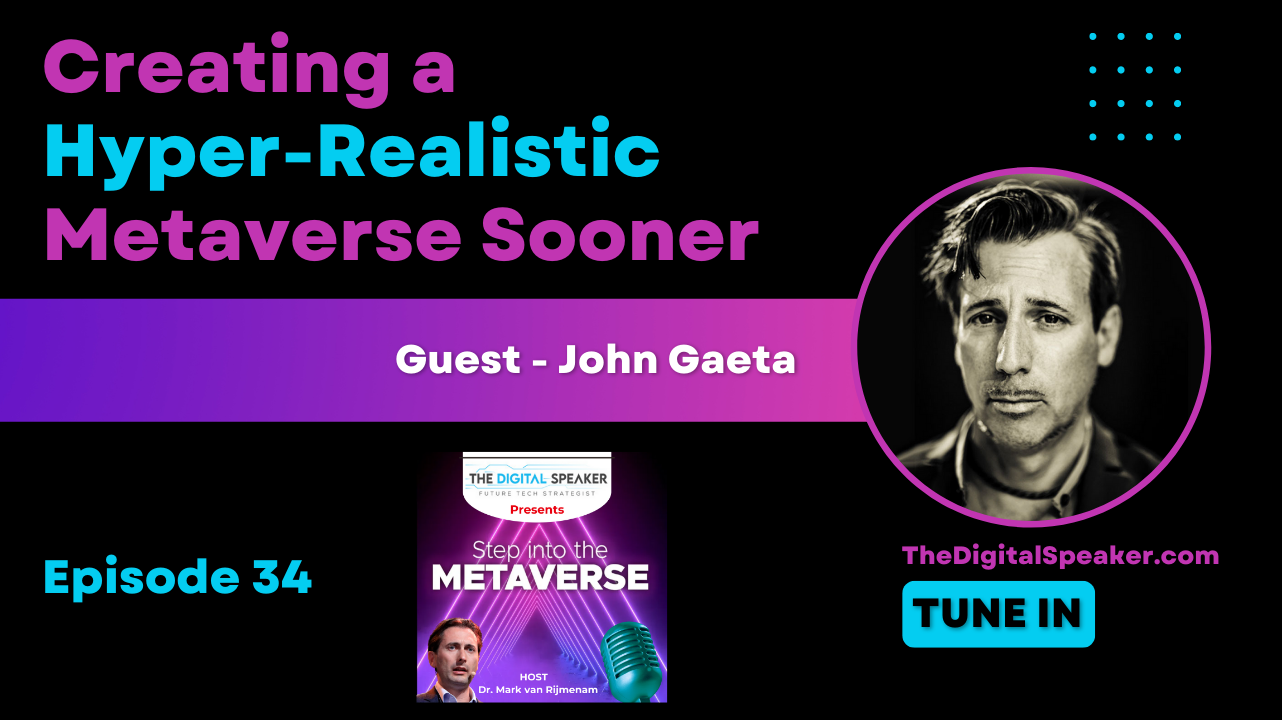 In the last episode of the Step into the Metaverse Podcast, I had a chat with John Gaeta, a creator, inventor and an Academy Award-winning designer best known for his work on the Matrix Trilogy, where he pioneered form-bending innovations such as "Bullet Time", “Virtual Cinema” and "Volumetric Capture" to envision human, hero and god-like moments.

He was also involved in The Matrix Awakens from 2021 as Executive Creative Development, Executive Producer, Writer, and in the Unreal Engine 5 demonstration featuring the universe of The Matrix, which is a great watch for anyone who wants to know how close the metaverse really is. Recent areas of exploration include “Photo Anime”, “Nuvies” (Natural User Movies), “Holo Cinema”, “Immersive Cinema”, Mixed Reality, and The "Magicverse".

John and I discussed how important AR and VR are, especially regarding hyper-realistic content. We discussed the role of user-generated content in the metaverse and the infrastructure challenges of creating a hyper-realistic metaverse. Please tune in for more of our value-packed conversation.

“Before any of the VR or AR interfaces, we will see the perfecting of virtual worlds be they open or controlled” - John Gaeta

Learn More About John Gaeta in the Links Below:

If you are interested in learning more about the metaverse, you can order my book Step into the Metaverse here.

Cause and Effect: The Rise of Causal AI and Its World-Changing Impact

How To Build a Responsible Tech Startup?

What is Synthetic Biology - The Next Big Leap for Nature 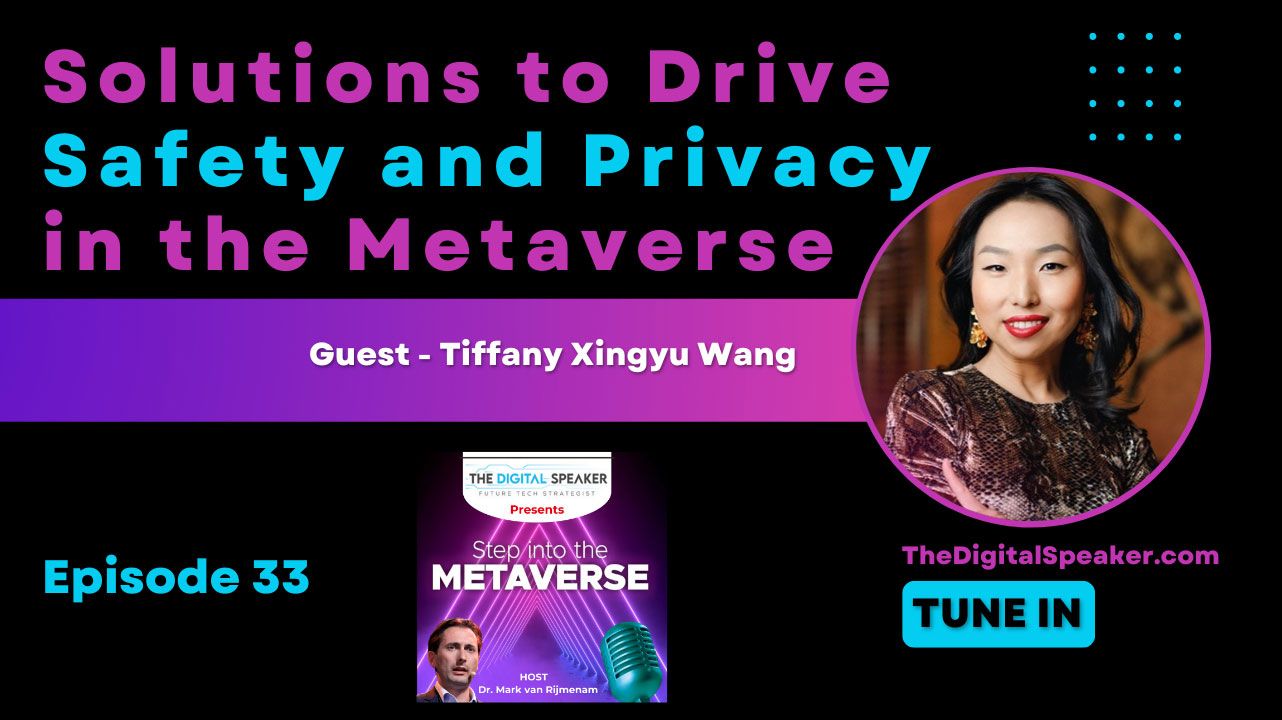 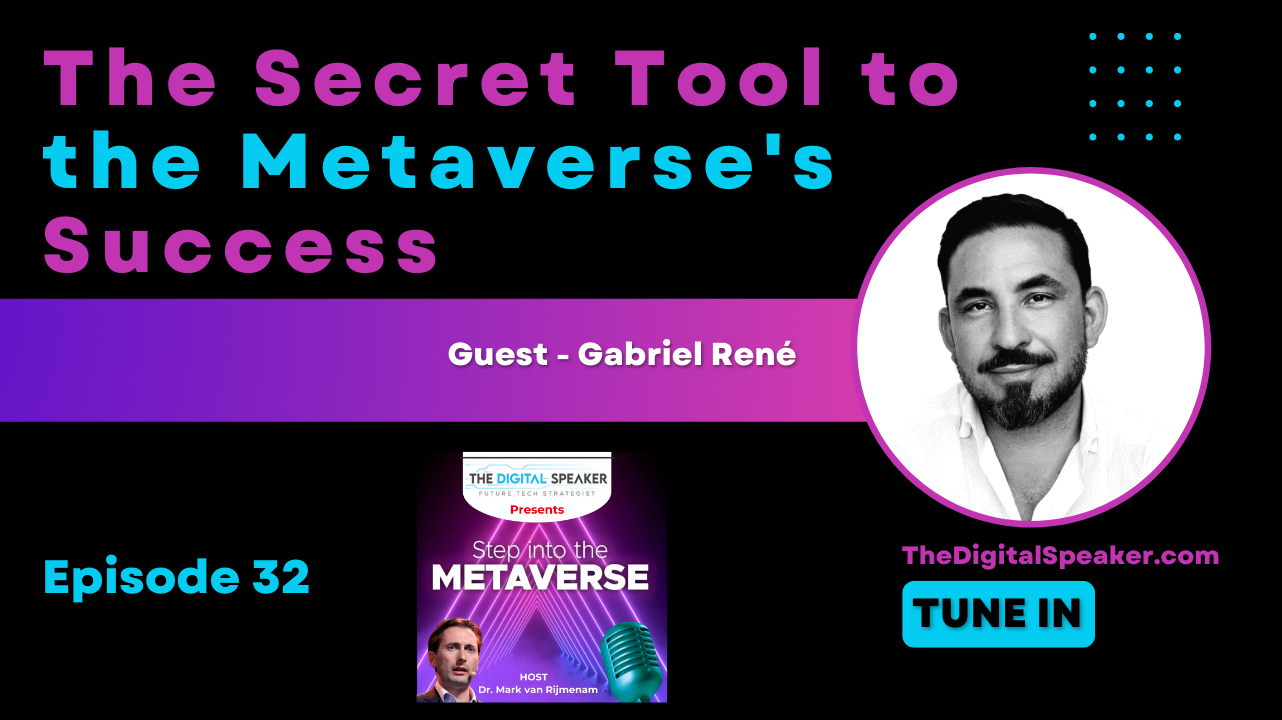 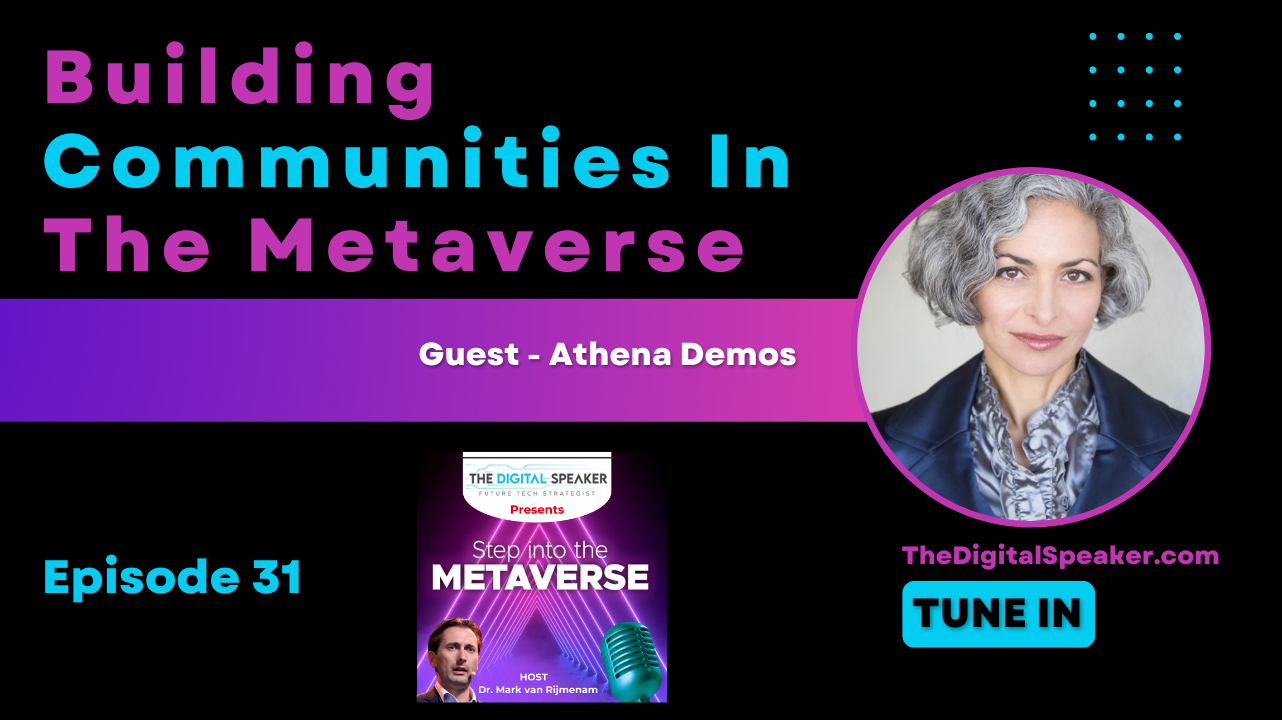