A Collection of 56 Posts

Using GANs with Limited Data: How Synthetic Content Generation with AI Can Impact your Business 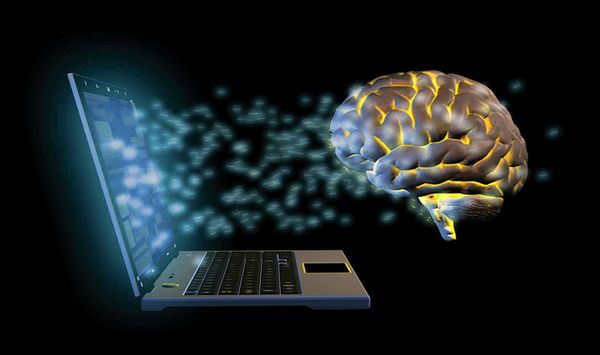 The Future of Computing: How Brain-Computer Interfaces Will Change Our Relationship with Computers

Ever since Elon Musk’s Neuralink showcased the monkey Pager [https://theconversation.com/neuralinks-monkey-can-play-pong-with-its-mind-imagine-what-humans-could-do-with-the-same-technology-158787] controlling a game with its mind, Brain-Computer Interfaces (BCIs) came to the spotlight. A brain-computer interface (BCI), also known as a brain-machine interface, mind-machine interface, or neural-control interface, has been around for a while. In fact,

The Impact of MuZero and How AI Could Change Strategy Making

Until a few years ago, the only AI agent capable of strategy making was OpenAI’s multi-agent system. OpenAI Five [https://openai.com/projects/five/] was capable of playing the complex strategy game Dota2 at superhuman levels. While the OpenAI Five engineers coded [https://www.lesswrong.com/posts/6tikKda9LBzrkLfBJ/an-82-how-openai-five-distributed-their-training-computation] 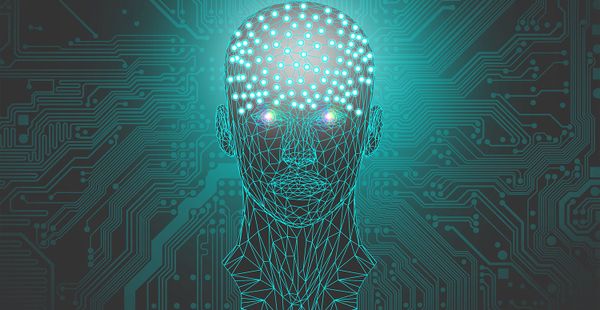 Algorithmic Management: What is It (And What’s Next)?

The growth of the “gig economy” [https://www.forbes.com/sites/williamarruda/2020/07/12/6-trends-that-will-shape-the-gig-economy-in-the-2020s/] in recent years has revolutionised the way that millions of people work. Proponents argue that the gig economy gives people more flexibility and opportunities and lowers barriers of entry to the labour market, while 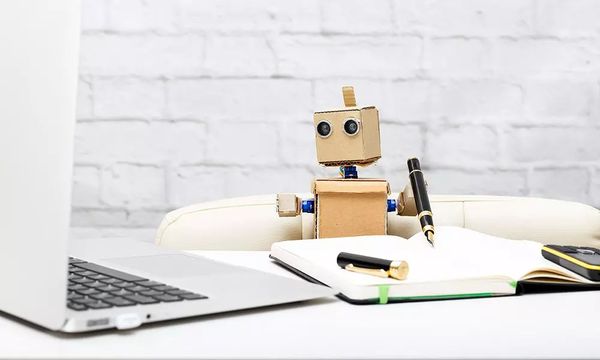 Microsoft made waves this May when it announced that it would lay off more than 50 journalists and editors [https://www.theverge.com/2020/5/30/21275524/microsoft-news-msn-layoffs-artificial-intelligence-ai-replacements] from its workforce. Many of these employees were involved in the news curation process, selecting hand-picked content that would run on the 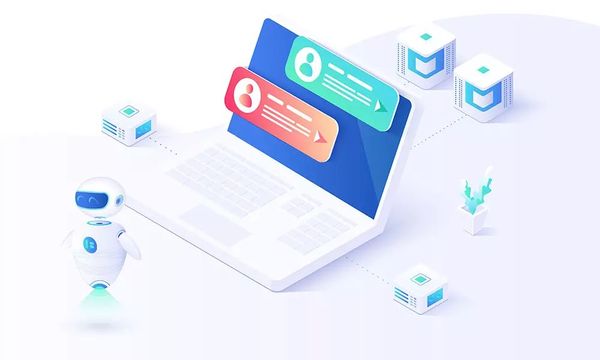 The GPT-3 Model: What Does It Mean for Chatbots and Customer Service?

What is GPT-3? In February 2019, the artificial intelligence [https://www.thedigitalspeaker.com/30-ways-how-ai-will-change-your-business/] research lab OpenAI sent shockwaves through the world of computing by releasing the GPT-2 language model [https://openai.com/blog/better-language-models/]. Short for “Generative Pretrained Transformer 2,” GPT-2 is able to generate several paragraphs of natural

Why We Need Ethical AI: 5 Initiatives to Ensure Ethics in AI

Artificial intelligence (AI) has already had a profound impact on business [https://www.thedigitalspeaker.com/30-ways-how-ai-will-change-your-business/] and society. Applied AI and machine learning (ML) are creating safer workplaces, more accurate health diagnoses and better access to information for global citizens. The Fourth Industrial Revolution will represent a new era of

How to Ensure Trust in a Digital World

We have a trust issue. In our digital world, it has become increasingly difficult to trust each other. Whether it is another person, an organisation or a device, trust is no longer a given online. This is a serious problem for our society and our democracy. If trust is lacking 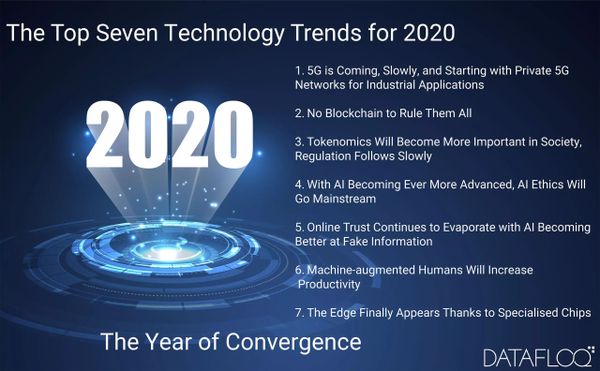 We have reached the end of 2019 and just like in previous years, I am looking ahead to see what organisations can expect next year. 2019 was the year of truth [https://datafloq.com/read/top-7-technology-trends-for-2019/5817], with many enterprises developing blockchain proof of concepts, Google confirming a quantum supremacy

“Mark masters the art of turning something complex into something very accessible. Right from the start he got everyone involved in his story.”