Why Robots Will Require Governments and Organisations to Adapt

This week, the World Economic Forum (WEF) released a report stating that in the coming years, robots and AI will replace 75 million jobs globally. At first, this is due to four specific technological advances—ubiquitous high-speed mobile internet; artificial intelligence; widespread adoption of big data analytics; and cloud technology. By 2022, thanks to smart algorithms and advanced robotics, almost 60% of those organisations surveyed expect to have significantly modified how they produce and distribute their products.

As a result, the productivity of existing jobs will improve dramatically, resulting in the loss of many of those jobs. The WEF report sees robots replace jobs in any industry, but especially in accounting firms, factories and post offices, as well as secretarial roles and cashier work. It is no surprise that low-skilled jobs are most at risk for automation, but it will also require governments to act on-time to prepare manual workers for this coming change.

Governments have to act now

However, governments and organisations should also prepare for the vast number of new jobs that AI and Robotics will create. The World Economic Forum predicts that by 2022, 133 million new jobs will be created. These jobs – such as data scientists, machine learning specialist, blockchain engineers, UX designers or software developers – will require considerably more education, being prepared for jobs that might not even exist. This means that governments should prepare today if they want to be ready for the robot-led society of 2025. Those governments that will encourage universities to develop new programs focused on the jobs of tomorrow will stand the best chance to minimise the impact of automation.

The World Economic Forum also expects a shift in how we work. Work will move away from full-time work and move to a lot more contract-based, flexible work, with a focus on output instead of input. This will also require adaptation by governments to enable organisations to hire more flex-workers without the requirement to offer employees fixed contracts, as those will become scarce for most of the jobs (except for those jobs in software/hardware development and job based on “distinctively human traits”).

The convergence of humans and machines

Consequently, the increasing convergence of humans and machines will result in social, technological, political and ethical implications, where artificial intelligence and humans are becoming increasingly interwoven in mutually dependent networks. Within these human-machine networks, both artificial and non-artificial agents interact in the same context, and that will significantly transform existing organisations. It will require organisations to offer lifelong learning for their employees, and in return, it will require flexibility and adaptation of those employees.

The report concludes that “as workforce transformations accelerate, the window of opportunity for proactive management of this change is closing fast and business, government and workers must proactively plan and implement a new vision for the global labour market”. Therefore, only those organisations that are capable of managing such a dramatic transformation will be able to remain competitive. It is time to start preparing, as there is not a moment to waste. 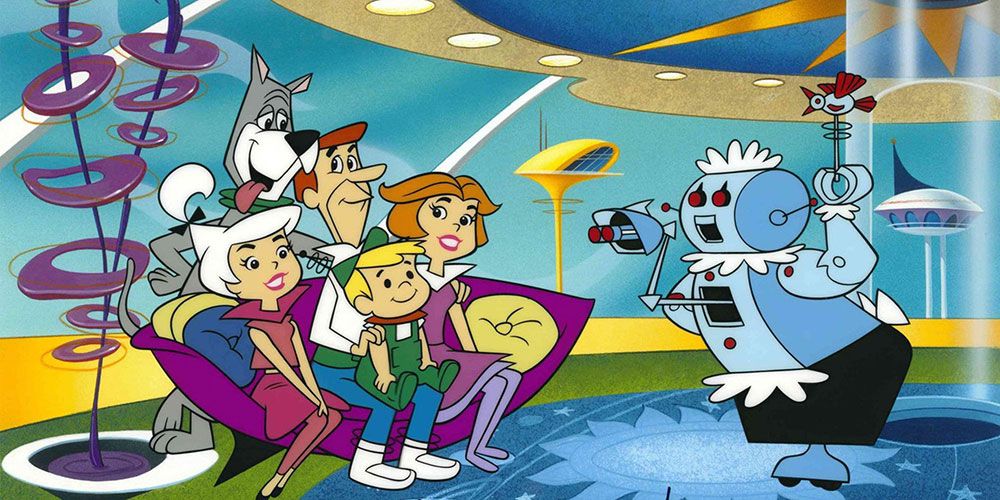 Welcome to the Jetsons: How Robots Will Change Society