Where Does The Internet of Things Come From?

The term Internet of Things was first coined by Kevin Ashton in 1999, but actually, the Internet of Things goes back a lot further than merely 15 years. In fact, already in 1926 we saw the first predictions of an Internet of Things. Back then, Nikola Tesla told Colliers Magazine the following in an interview: "When wireless is perfectly applied the whole earth will be converted into a huge brain, which in fact it is, all things being particles of a real and rhythmic whole.........and the instruments through which we shall be able to do this will be amazingly simple compared with our present telephone. A man will be able to carry one in his vest pocket." In the coming years we will see an explosion of devices connected to the Internet and together we are creating a smart planet. But first, let’s have a look into the origin of the Internet of Things:

Before the Internet was developed in 1969, Alan Turing already proposed the question whether machines can think, in his 1950 article Computing Machinery and Intelligence. He stated that "...It can also be maintained that it is best to provide the machine with the best sense organs that money can buy, and then teach it to understand and speak English. This process could follow the normal teaching of a child." So, years before the first message was send across Internet, Alan Turing was already thinking about about smart machines communicating with each other.

In 1969, the Internet is born when UCLA and Stanford University establish the first nodes, known today as ARPANET, to send the first messages across.  Five years later, we see the beginnings of TCP/IP, which becomes the standard of communications across the Internet in 1982. In 1973, Mario Cardullo patented the first passive RFID tag, which he had come up with the a few years earlier. Still today, the RFID is widely used in many different industries, for example, to automatically control inventory in the retail industry.

In 1982 we saw the first connected Coke vending machine, when members of the Carnegie-Mellon Computer Science department installed micro-switches to see on their computer terminals how many bottles of Coke were left in the vending machine and whether they were cold or not.

In 1989 we saw the first ‘House of the Future’ built in The Netherlands. This house, which was a project of Chriet Titulaer, was meant to give the consumer a view how the future might look like. The house had all kinds of smart domotica and focused on the interaction between man and machine. Voice recognition was an important aspect of the house.

In 1990 the first toaster was connected to the Internet. This toaster was developed by John Romkey and Simon Hacket and they revealed their Sunbeam Deluxe Automatic Radiant Control Toaster at a show in 1990. The only thing that could be done was turning it on and off, but in 1991 they added an automatic crane to also insert a slice of bread automatically.

From their on, things started to speed up and in 1999, after Kevin Ashton had coined the term Internet of Things, we saw the first Machine-to-Machine protocol developed by IBM, called MQ Telemetry Transport (MQTT). This protocol facilitates "connections with remote locations where a small code footprint is required and/or network bandwidth is at a premium” as described by the website MQTT.org. This universally accepted and adopted Machine-to-Machine protocol has stimulated the development of new and more connected devices.

In the years after, the Internet of Things is mentioned in several mainstream publications such as The Guardian, Boston Globe and Scientific American. In 2004, Walmart started to deploy RFID tags at large scale to improve their inventory.

In 2005, the United Nations first took notice of the Internet of Things went it was mentioned in a Telecom Union report. The first conference on the Internet of Things took place in Zurich in 2008. In 2010 Google launched their self-driving car concept, taking a huge leap forward in the development of connected and autonomous cars. Also in 2010, two former Apple engineers started Nest Labs, the company that produces smart thermostats and smoke detectors. In 2014, Google acquired Nest Labs for $ 3,2 billion to speed up their Internet of Things division. In 2014, Apple launched HomeKit, which is a framework in iOS 8 for communicating with and controlling connected accessories in a user's home, resulting probably in a lot more connected devices in the coming year.

But the biggest enabler of the Internet of Things is the launch of IPV6 in 2011. Where IPV4 had only approximately 4 billion addresses, IPV6 has a total of 340 undecillion IP addresses, which is the equivalent of 3,4 with 38 zeros. This is more than enough to cope with the expanding Internet of Things in the coming years, even if projection are correct that predict that by 2030 we will have 100 trillion connected devices in the world. 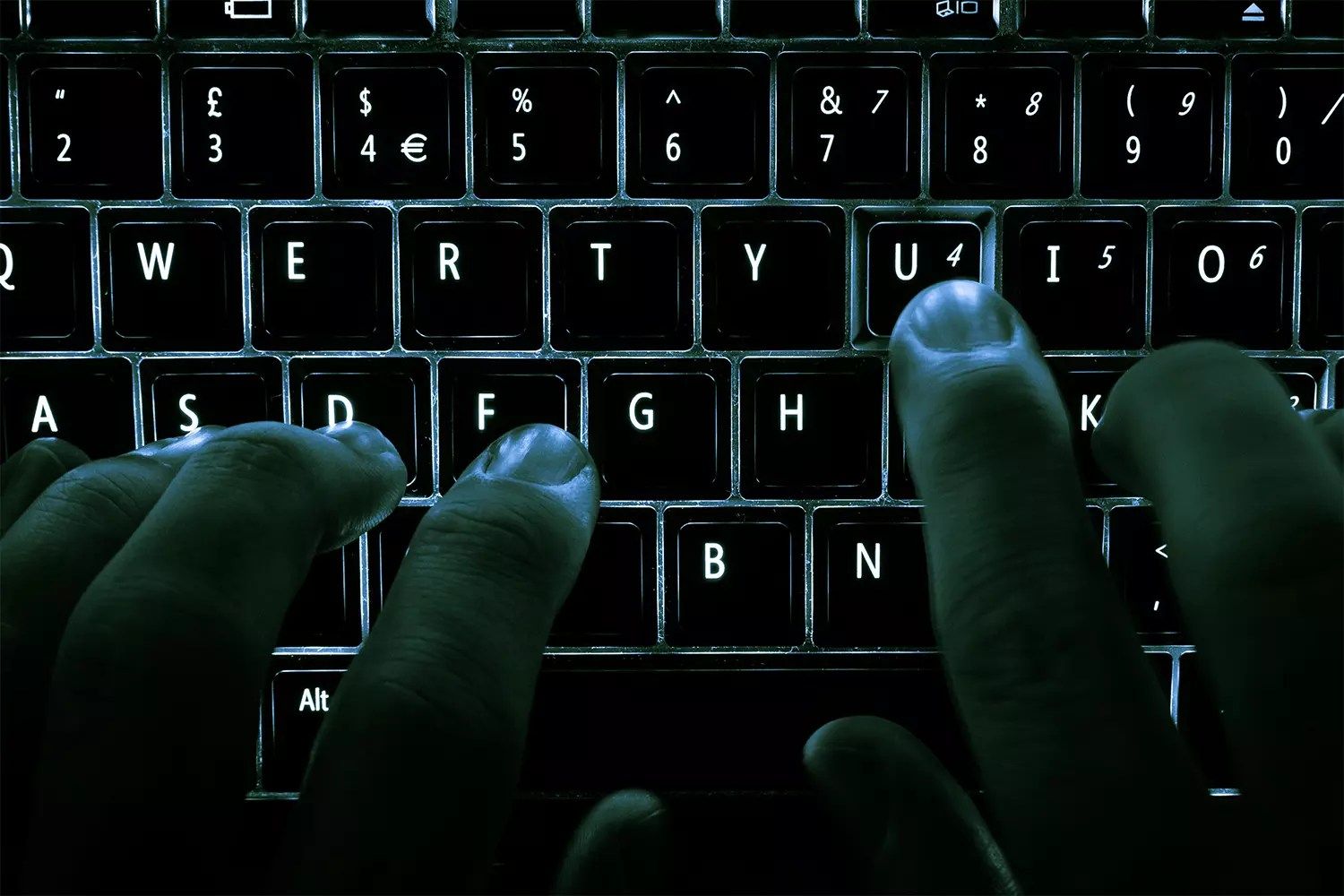 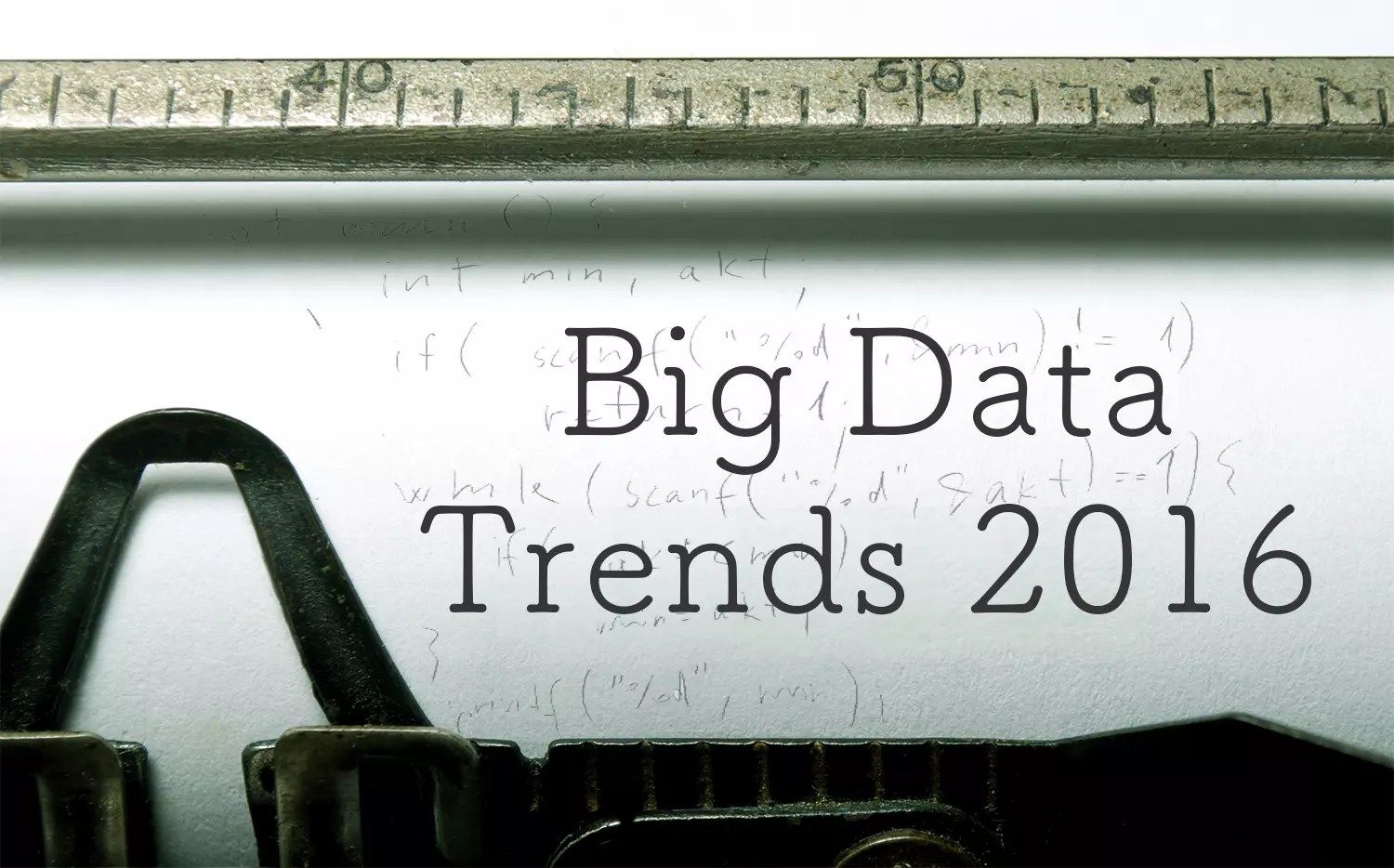 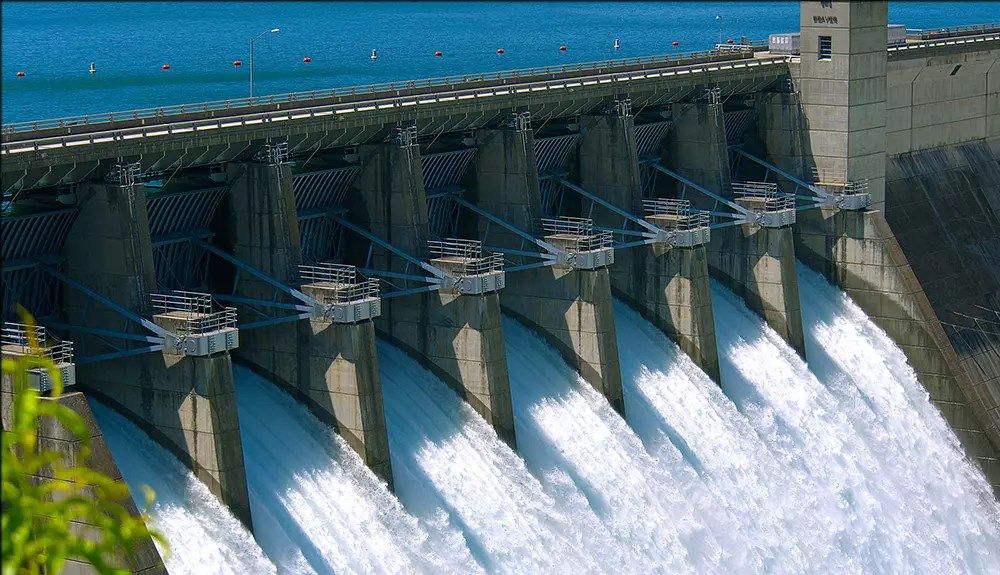