Why the Combination of Fake News and Artificial Intelligence is Dangerous 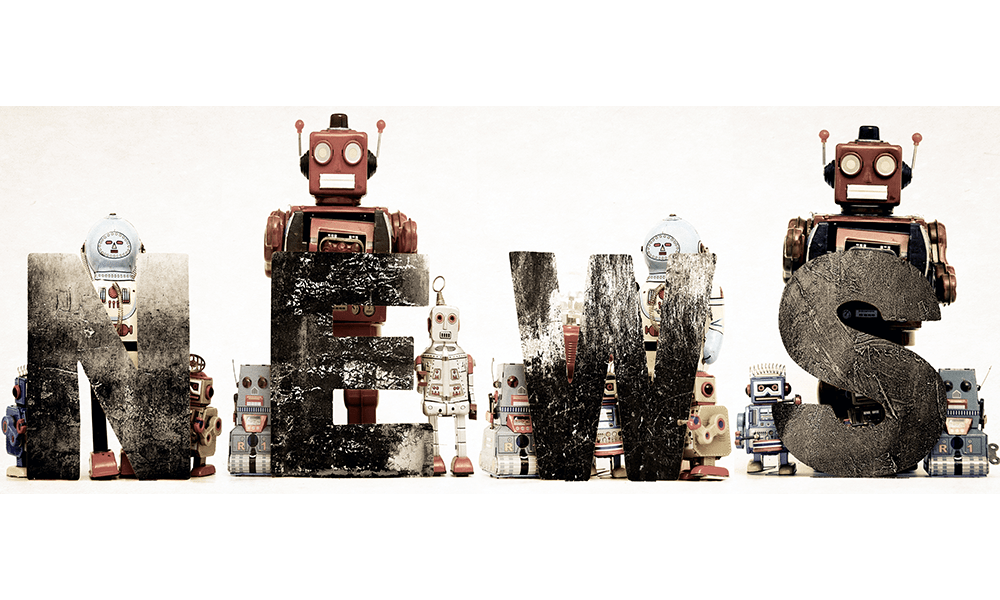 We live in unprecedented times, where, unfortunately, increasingly things are not what they seem to be or what they should be. We only have been in this situation for less than 18 months, but it is rapidly affecting our lives on a daily basis. I am talking about fake news and how it has become one of the greatest threats to democracy, free debate and capitalism. Unfortunately, for many, fake news is not a problem at all. It is even Trump’s favourite topic. But above all, there is disagreement about what constitutes as fake news, how big the problem is and what to do about it. And that is a very dangerous situation to be in.

The reason for this week’s article, was an article I read on Monday about how Aviv Ovadya, Chief Technologist at the Center for Social Media Responsibility, fears the fake news crisis and how he is now worried about an information apocalypse. Unfortunately, the fake news crisis is a lot bigger than Russian propaganda during the US Elections, which in itself is already a massive problem. Fake news is spreading to other domains and stopping it is becoming increasingly difficult.

Since the inception of the concept fake news, technology has advanced rapidly. As a consequence, we now face examples of fake news that was unconceivable only a few months ago.

But it gets scarier, as last year, researchers from the University of Washington created a program that was capable of manipulating a video by turning an audio clip into a realistic lip-synced video. Combine this with ‘deepfakes’ technology and you have a technology that lets you have anyone say anything on video, even if they did not say so or were not present at a certain location. The consequences of this are enormous and are already shown with Trump now denying his vulgar remarks in the famous “Access Hollywood” tape.

Ovadya envisions armies of highly-intelligent AI-powered bots that distort what is real and what is fake. Already, bots have been used to flood US Senator’s inboxes with messages seemingly written by voters, thereby taking up their attention and preventing them from reading the real messages. When these AI bots are becoming smarter, they could start to imitate anyone by using publicly available data and have them say or write anything to anyone. With the bots mimicking your tone of voice, it will become more difficult to deny something you did not write or say.

Why is AI-powered Fake News Dangerous?

Normal fake news is already dangerous and has the potential to influence elections as we have seen with Brexit and the US elections. AI-powered fake news will be infinitely more dangerous as it becomes increasingly difficult to tell the difference between what is fake and what is real. Within any society, that is very disturbing. Of course, there are many reasons why AI-powered fake news is dangerous, but the most prominent reasons for me are:

How to Solve AI-powered Fake News?

It may be clear that we are dealing with a massive problem here and the more advanced AI-powered fake news becomes, the more difficult it will be to stop it. Therefore, we have to act now and collectively we have to prevent bad actors from being able to create such sophisticated AI-powered fake news. Of course, that is a daunting task, as the ‘deepfakes’ crisis has shown, anyone with a computer can already create advanced forms of fake news.

Nevertheless, it is not that we have no option and the attention to this problem helps in hopefully solving it. There are several ways, I believe, that will contribute to solving the problem of AI-powered fake news:

The problems we face with artificial intelligence are enormous if we do not get it right. We already have come this far and now it is time to solve the side effects of this brilliant technology. Responsible AI and responsible usage of AI are a pre-requisite for an AI-driven society that wants to remain open, free and democratic and I certainly hope we will achieve that.