We have all heard the sentence “This call may be recorded for quality and training purposes” when you call the call center of a company. Although some calls are indeed used for training purposes, more often they are used to improve Natural Language Processing algorithms. The data from these calls help to create statistical models of phrases and words to improve the automated services to customers calling. This Natural Language Processing is gaining enormous traction and has massive potential for organizations.

In short, Natural Language Processing (NLP) gives machines the ability to read and understand as well as derive meaning from the languages humans speak, and it is part of Artificial Intelligence. The challenge with NLP lies in the fact that computers normally requires humans to speak the programming language, which has to be unambiguous and highly structured, while natural language is anything but unambiguous. The linguistic structure changes with many complex variables such as regional dialects, context or slang language.

NLP is at the heart of modern software that processes and understands human language, leveraging the vast amount of language data on the web and social media. There are ample examples of NLP, but one of the most well known is probably Watson, who was able to win the TV show Jeopardy by beating two of Jeopardy's greatest champions. Another example where NLP is actively used is, of course, Google Translate and for many other services developed by Google.

In a post on Chronicle, Geoffrey Pullum – a professor of general linguistics at the University of Edinburgh, describes three pre-requisites for computers to master to be truly able to understand natural languages. According to him, these are “enough syntax to uniquely identify the sentence; second, enough semantics to extract its literal meaning; and third, enough pragmatics to infer the intent behind the utterance, and thus to discern what should be done or assumed given that it was uttered.” Although syntax and semantics are well underway, as there are ample examples of how this can be done,  the hard part is the pragmatics as often a lot more is told by what is not said in a sentence or conversation than what is said.

However, despite the difficulties in mastering pragmatics, a lot has been done in the past decade and Natural Language Processing has come a long way. In many areas, NLP has found its way into the business and we now talk to our phone to do things (Siri), talk to our browser to find stuff (Google) or talk to our car to change radio channels or call someone. The Defense Advanced Research Projects Agency (DARPA) is currently testing language translation that can keep up with speech and is capable of translating English to Arabic and vice versa. Being able to understand a spoken language is just one part of the deal, as being able to dissect written language is also an important aspect. This could lead to applications such as predicting the stock market based on how cheerful people are on Twitter. All require at least an understanding of the syntax and the semantics.

Talking to computers still requires programming languages, but the ultimate goal of NLP is “to do away with computer programming languages altogether.  Instead of specialized languages such as Java or Ruby or C, there would only be "human." The better a computer is capable of understanding natural language, the more applications there will be. However, already Natural Language Processing offers a lot of possibilities to help grow your business, save money and stay ahead of your peers.

Of course, the best example would be the integration of sophisticated NLP algorithms in your call center, which could result in a reduction of call center staff, saving you a lot of money. Already many calls in call centers around the world are automatically routed using voice recognition software. Also, doctors are using speech software to record and transcribe information related to patients’ visits or medicines. The ability to understand difficult medical terminology has become a lot better in recent years.

Natural Language Processing can also help to understand better what your competitors are doing. By having algorithms listen to customers calling your call center and detecting how often names of competitors are mentioned, you can be alerted if a rival has, for example, lowered their prices. GoDaddy, an Internet Services Provider, found out this way that customers did not understand how to use GoDaddy on the iPhone and were able to create instruction scripts for their agents promptly.

Of course, when we use voice recognition software while NLP is still not yet perfected it could result in mistakes. Until we have reached a level that we can naturally speak to computers like in Star Trek, which Google predicted in 201 that we will reach that within five years, or i.e. in 2017. However, NLP is difficult and hence, human supervision is still required. But despite the mistakes that occur, Natural Language Processing could already impact your financial results positively. With the vast amounts of language data that is fed into the algorithms these days, Natural Language Processing is improving rapidly and there will be interesting applications ahead of us. If you are looking to integrate Natural Language Processing within your organization, here is a list of 25 API’s, collated by Mashape, that bridge the human-computer interaction. 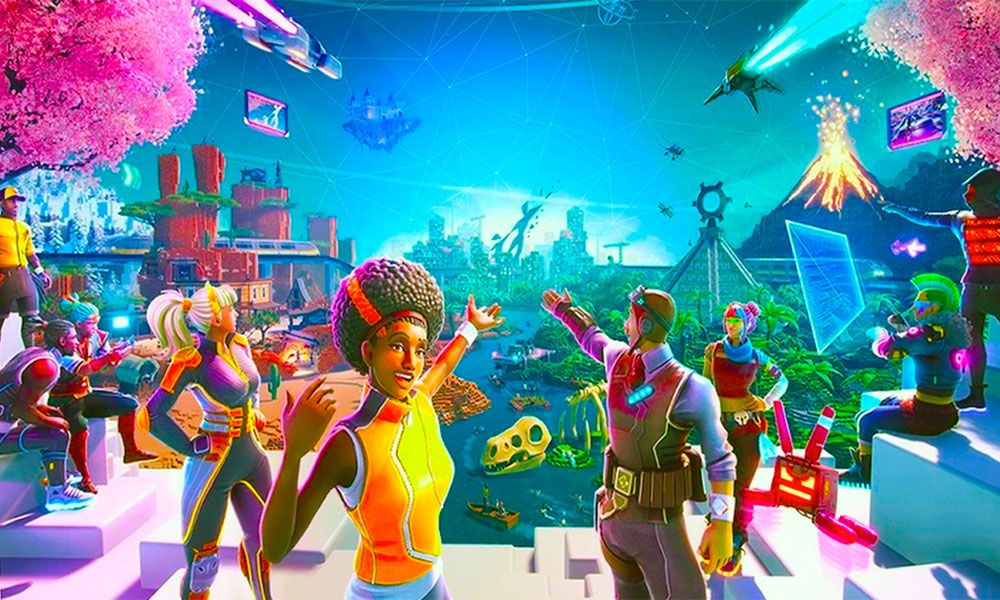 Why Sentiment Analytics Should Be A No-Brainer For Organisations How To Become a Data Scientist And Get Hired