How Blockchain Could Significantly Improve Democracy 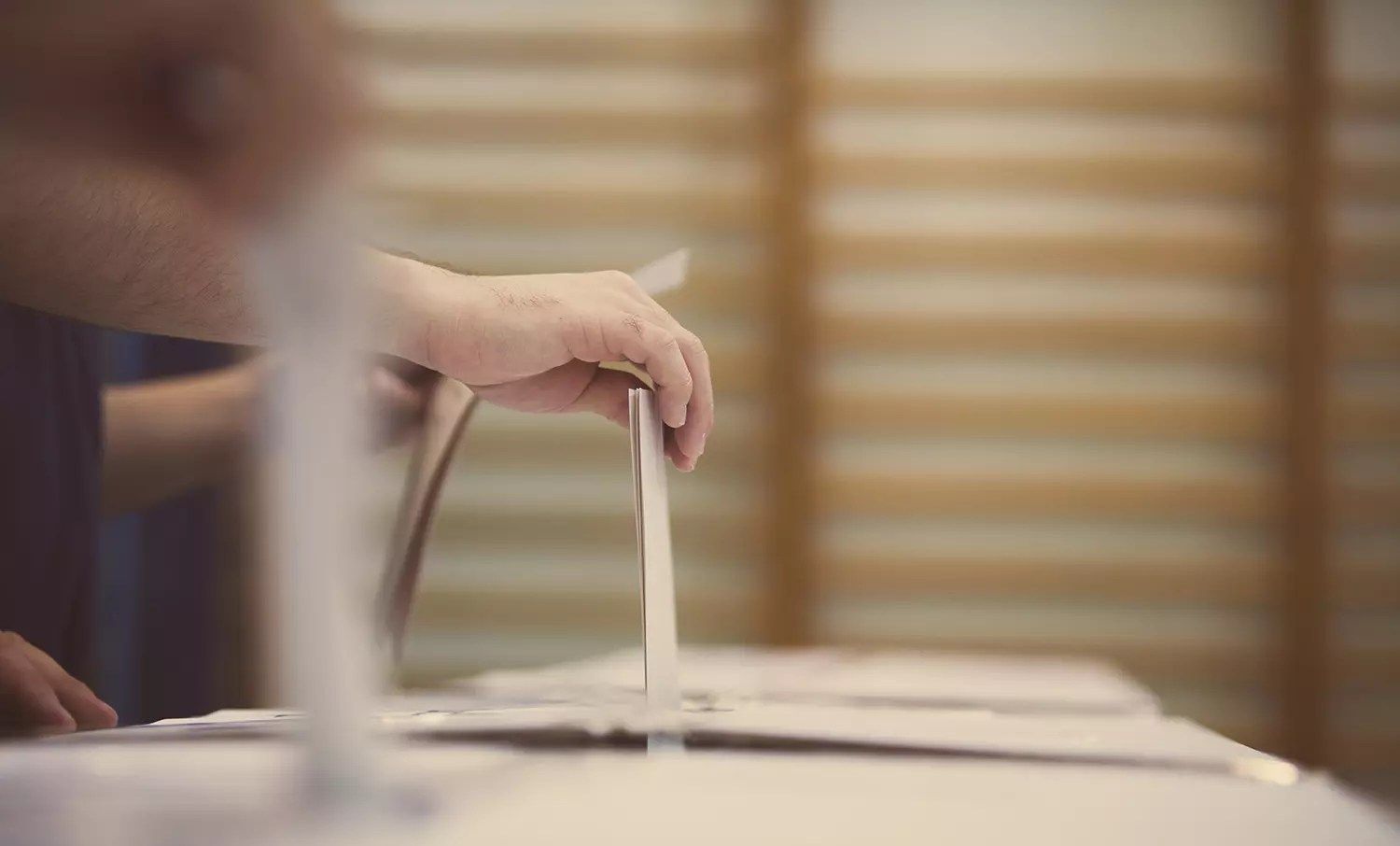 Distributed ledger technologies such as Blockchain are a hot topic at the moment. Startups incorporating blockchain technology are raising hundreds of millions of dollars using a new form of crowdfunding called the Initial Coin Offering (ICO). Many of these startups offer new solutions for existing problems or are adapting existing services with Blockchain to differentiate themselves. It seems that almost any industry or service can and will be disrupted by Blockchain. One area that I would like to discuss in this article is the usage of Blockchain for the democratic process, because as it seems using blockchain in our democratic processes could significantly improve democracy.

Voting using blockchain could eliminate electoral fraud by making votes immutable, verifiable and traceable and it will make results available instantly, as soon as the election closes. As such, when votes are recorded on a blockchain, it will enable citizens to be 100% sure that their vote is submitted, that it is counted and that it has not been changed while ensuring complete privacy for the voter. One country that has been experimenting with blockchain-based voting is Estonia. Estonia is by far the most advanced country in terms of electronic voting. This is made possible because of the Estonian Digital ID card, a mandatory smart card for government services based on Public Key Infrastructure. Estonia started with electronic voting in 2005 and in 2007, Estonia was the first country in the world to allow online voting. In the 2015 parliamentary elections, 30,5% of the Estonians eligible to vote, did so over the internet.

Voting Over the Internet

Although voting over the internet as done in Estonia, might still be far away for many countries, improving and linking existing, insecure (at Defcon last week it took hackers 90 minutes to hack a voting computer), voting computers to the blockchain could already significantly improve the electoral processes. A natural next step would be to enable voting over the internet, so that voters could participate in the election without having to go to the ballot box, which will likely increase voter participation if citizens can vote anywhere simply using their smartphone.

In 2016, in the Australian state Victoria, Australia Post has started developing a blockchain-based e-voting system. It is building an independent e-voting application, linked to its existing identity platform that offers anonymous voting and prevents electoral fraud by only allowing one vote per identity and monitoring misuse. The localised solution for corporate, civic and community organisations will help governments and the public become familiar with a new system while offering insights into voter behaviour and preparing the traditional voting process for the 21<sup>st</sup> century.

However, before governments move to blockchain-enabled voting, it is likely that the first organisations to start with this will be publicly-listed companies, that want to improve corporate governance. Blockchain-enabled e-proxy voting will offer corporations a secure and immutable digital copy of voting instructions cast by shareholders during an (Annual General Meeting (AGM). These meetings tend to be high-cost events, with low shareholder participation. With the increasingly global world, where investments are done across the globe, investor engagement becomes important, but participating in person becomes more difficult. Therefore, a new solution is required that enables shareholders to exercise their rights in a secure and transparent way, which at the same time could foster cross-border investments.

In 2016, Russia’s central securities depository, National Settlements Depository, a member of the Moscow exchange, developed and tested a blockchain prototype for proxy voting. The open-source e-proxy voting system prototype was developed to securely process electronic interaction between security holders and issuers when exchanging information during the annual securities holders’ meetings. The voting instructions are stored on a private blockchain, accessible to all nodes in the network. If a regulator needs to get access to these instructions, it can simply do so by joining the private blockchain network. All records are distributed among participating members, making the voting instructions immutable, verifiable and traceable. In 2016, Nasdaq experimented with using blockchain to record ownership of securities and offer voting right assets based on those assets to shareholders. The company worked with the Tallinn Stock Exchange and it benefited from the already developed digital identification solutions. Consequently, shareholders with the right voting right asset can view relevant information, transfer voting rights to a proxy, monitor the proxy and recall if necessary and review previous meetings and votes.

Another example was performed by Broadridge Financial Solutions, JPMorgan, Northern Trust, and Banco Santander. In 2017, they successfully accomplished a blockchain pilot developed to improve transparency in the proxy voting process during an AGM. The pilot acted as a ‘shadow’ digital copy of votes cast by the shareholders. The objective of the pilot was to increase transparency during proxy voting as part of the AGM and as such to improve corporate governance. Blockchain-enabled voting during AGMs will remove the complexity of proxy voting during traditional AGMs, while increasing the quality and efficiency of proxy voting.

Blockchain-based proxy voting is the first step in changing our democratic processes. Making votes immutable, traceable and verifiable will create an efficient and trustworthy electoral system that minimises fraud. For governments to adopt Blockchain-based voting as done in Estonia might still be far away. Nevertheless, once organisations and perhaps local governments have become familiar with online e-voting and e-proxy voting using Blockchain, perhaps there is a chance to slowly change democratic systems as well.