7 Blockchain Benefits for the Finance Industry 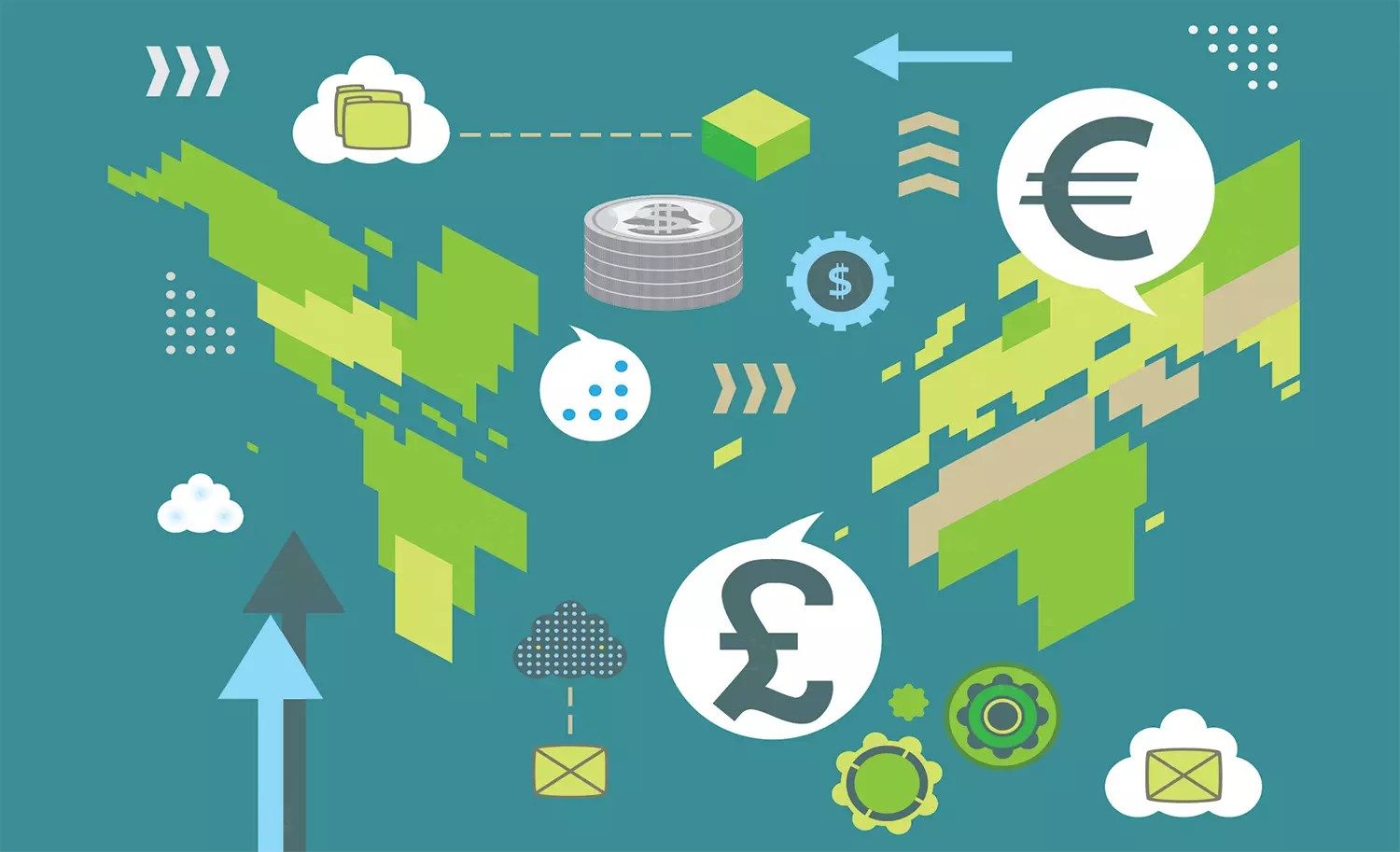 A few days ago, The Merkle ran a story that R3CEV, the largest blockchain consortium of banks and technology firms, admitted that the technology they are developing does not use a blockchain and as such they admitted defeat. A day before that article, R3CEV released a story about when a blockchain is not a blockchain to explain that what the R3 partnership is developing is actually not a blockchain, but an open source distributed ledger technology (Corda). As R3CEV explains in their article, it is “heavily inspired by and captures the benefits of blockchain systems, but with design choices that make it able to meet the needs of regulated financial institutions”.

The distributed ledger platform that has been developed by R3CEV in collaboration with 70 global institutions from all corners of the financial services industry has a few unique settings that, according to R3CEV, makes it not a blockchain. These changes were required to satisfy regulatory, privacy and scalability concerns. As such, the platform restricts access to data within agreements to predetermined actors and the financial agreements used are smart contracts that are actually legally enforceable as they are rooted firmly in law.

Whether it is a blockchain or not, or simply a different version of a type of blockchain with different features is not important, as it is mere semantics. More important is that the financial industry is working hard to be ready for the future.

There are quite a few benefits for the finance industry to be achieved by using distributed ledger technologies (for the sake of keeping things simple, I will refer to these technologies as Blockchain). Traditionally, the financial services industry is known for its legacy systems and some banks have stacks of legacy systems, some of which 30-40 years old. It is, therefore, not surprising that the finance industry has embraced Blockchain to improve many of their out-dated systems and, along the way, save a lot of money (which, not surprisingly, might be the main reason for them to move to the Blockchain). Using a distributed ledger, banks can trade faster and cheaper and become more efficient. Some of the benefits are:

Transactions can be done in minutes or seconds, while currently, settlements can take up a week. With Blockchain, settlements become user-optimised, which will save a significant amount of time and money, for both parties involved. Blockchain will remove the need for a lot of middle-office and back-office staff at banks, as transactions settle instantly. As such, banks have an important drive to explore Blockchain for improving settlements and some banks explore internal options first, while others explore options between banks first.

One of the main features of Blockchain is that it removes the need for a trusted intermediary and makes peer-to-peer transactions possible. When Blockchain is applied in the financial services industry, it could render useless the fee-charging intermediaries such as custodian banks (those that transfer money between different banks) or clearers (those vouching for counterparties credit positions). As such, Blockchain offers better capital optimisation, due to a, significant, reduction in operational costs for banks. In addition, when banks share a Blockchain, the total costs of that Blockchain and the surrounding ecosystem might be higher than individual costs of managing transactions at a bank. However, the costs are shared among all participating banks and as such, there is a significant cost reduction.

When transactions are settled near instantly, it will remove a significant part of the risk that the counterparty cannot meet its obligations, which could be a substantial expense for banks.

When banks and financial institutions are using smart contracts, it will improve contractual term performance as smart contracts execute automatically once certain pre-set conditions have been met. It is important that those smart contracts are firmly rooted in law and comply to any regulatory compliances, across jurisdictions if needed. Because of this, R3CEV had to tailor-make the smart contracts within their distributed ledger platform. Especially complex financial asset transactions can benefit from Blockchain, due to automatic settlement using smart contracts under the control of an incorruptible set of business rules.

Increased transparency among financial institutions and as such improved regulatory reporting and monitoring by central banks, if the regulators also have access to the blockchain.

Increased options for financial solutions in times of crisis due to crypto or digital currencies or tokens. When the Bitfinex hack happened, the solution that they developed was compensating the customers, who all shared equally in the loss, with a tradeable Recovery Right Token (RRT). One token was valued at $1 loss and each token could be seen as an IOU. Customers could trade the token for the market price (if they did not believe in the recovery of Bitfinex or if they did and wanted to make a profit), they could exchange it for equity (which happened with nearly half of all tokens) or they would be bought back by Bitfinex for $1 some time in the future. After an initial drop in price of the RRT to $0.30, it now trades at around $0.80 and Bitfinex is back to operating as before. An interesting example of an innovative financial solution, thanks to the Blockchain. It is quite likely that without it, Bitfinex would have gone bankrupt and all customers would have lost all their money.

A key feature of Blockchain is that any data recorded is immutable. Any data that is recorded on a blockchain can be tracked in real-time, leaving a very detailed audit trail. As such, it eliminates error handling and reconciliation.

What’s in a Name?

It is vital for the finance industry to innovate and to investigate new technologies to improve their products and services. If the incumbents don’t change their offering and innovate, newcomers will disrupt their business as we have already seen with a variety of Blockchain FinTech startups that are building new ways to handle your financials. Blockchain, or distributed ledger platforms for that matter, offer a lot of benefits for financial institutions. So, whether you call it Blockchain or not is just semantics. The fact is, it is time to change for financial institutions and benefit from the possibilities of distributed and decentralised networks and technologies.