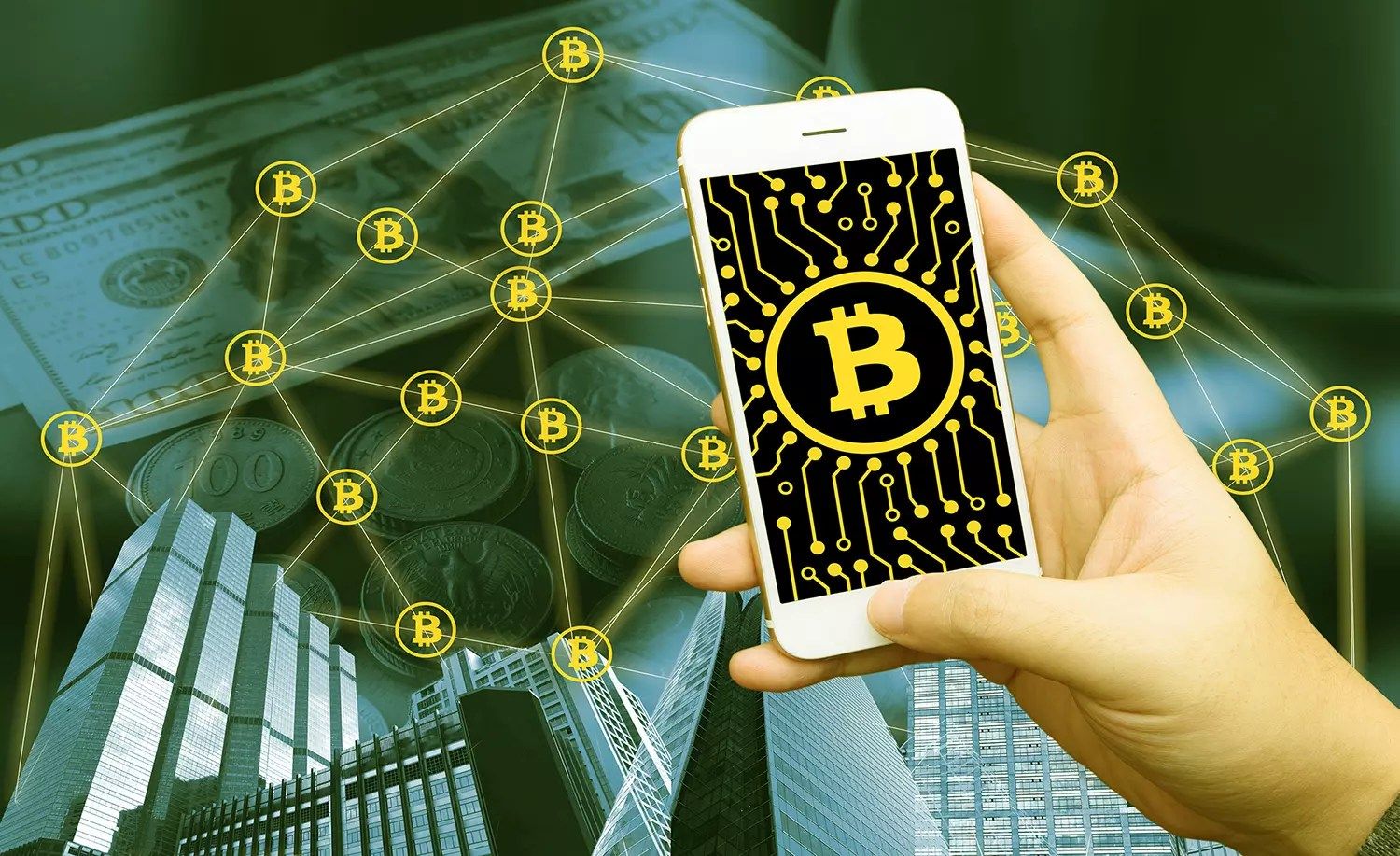 ICOs – Every Company Its Own Central Bank

Startups have always been looking for funds to invest in their venture to build the next Facebook or Google. However, money is expensive, and any startup that raises money has to give a share of the company to the investors. The earlier an investor joins, the higher the risk, the more expensive it becomes. That has been the paradigm for the past decades. Not anymore. Since the rise of the Blockchain, times are changing. The latest method to raise funds for a new startup has become the Initial Coin Offering, or ICO.

An ICO is increasingly being used by cryptocurrency and Blockchain startups to raise money by distributing a percentage of the initial coin supply. Basically, with an ICO a startup plays for a bank; it digitally creates money out of nothing and sells that to ‘investors’. The tokens, or cryptocoins, which are sold during the crowdsale will be used on the platform to pay for transactions. ‘Investors’ that purchase these coins during the ICO do not get a share in the startup, but they hope that the price of the coin will rise and as such, they can get a (substantial) return on their investment.

Some ICOs can be very successful, such as the ICO of Ethereum. Ethereum raised $18,4 million with the ICO of their crypto coin Ether (ETH). At the time of the ICO, one Ether was worth » $0,31 (2000 ETH for 1 BTC), and at the moment of writing this blog, 1 Ether is worth $9,10. However, there have also been quite a few scams as you can read later.

The coins that are sold during an ICO are often used to fund the development of the platform that is built. In many cases, a platform has not even been built yet, and the founder(s) of the startup only have an idea or whitepaper that explains the objective of the platform. As a result, ICOs are extremely high risk, and because they often take place outside the realm of government regulators, there is no safeguard or guarantee at all for those who invest.

Startups that want to do an ICO should take it very seriously and ensure that the Initial Coin Offering complies with all relevant regulation. Often, startups naively think that because they are incorporated outside of the United States, they don’t have to take into account the SEC (the Security and Exchange Commission) requirements. However, failure to comply with the SEC is illegal and could affect the founders of the startup.

However, it is not all roses, and there have been quite a few scams with ICOs. Quite a few ICOs are more like Ponzi Schemes, and they try to lure people in with high returns. OneCoin was one of the largest digital currency scam exposed recently as a Ponzi Scheme. Another scam was GAWMiners, who raised $ 19 million with their coin based on nothing but lies. If there is no working beta, or worse if there is only limited documentation and/or it is unclear who the developers are and what their background is, participating in an ICO is extremely risky, and you could be part of a scam that will cost you a lot of money.

That having said, ICOs are here to stay. Startups have discovered this lucrative way of raising money and are playing for their own central bank. Cryptocurrencies will fundamentally change how we perform transactions online and as such how we use and build new products and services.

A DAO is a grouping of smart contracts connected, possibly in combination with IoT devices, AI/Machine Learning and big data analytics. It is run by irreversible computer code, only under control of a set of, irrevocable, business rules. As a result, a DAO does not have any governance by management or people, but is governed by code. Once deployed on the blockchain, it can no longer be changed (apart from using a hard fork) Consequently, this will lead to new organisational structures and design and dramatically affect our societies.

A DAO can be seen as a self-organising structure, which uses consensus mechanisms to make automated decisions, without the need for trust because of the blockchain. As a result, within a Decentralised Autonomous Organisation, there is no traditional hierarchy (since there are no employees or managers), no traditional governance (since the code is the governance as the rules are embedded within the smart contracts) and it is not possible to email or call a DAO (since the entire organisation operates automatically, without the need of people being involved). However, a DAO does have the same activities as traditional organisations have; it has customers (whether these are bots, IoT devices or people), it has shareholders, it offers a service or a product, it needs to make money and it has costs and it is subjective to regulatory requirements (although the fact that it is distributed across the globe, makes this a precarious issue).

So far, we have not yet seen any true, and successful, Decentralised Autonomous Organisation. The first true DAO, The DAO, was stopped after a bug in a smart contract enabled a hacker to steal $50 million. However, there have been several other attempts at creating a DAO of which DAX and Digix are the most well-known. Digix is an asset-tokenisation platform built on Ethereum. They leverage the blockchain’s immutability, transparency and auditability by applying it to precious physical assets such as gold (by the way, Digix raised $5.5 million in just 12 hours with the ICO a few months ago). Dash is an open source peer-to-peer cryptocurrency that offers instant, private, transactions. Some people would also classify bitcoin as a DAO, while others are not content with this classification. An interesting post on this debate was written by Vitalik Buterin some time ago, which you can find here.

To gain a better understanding of how a true DAO would look like on society, I would like to recall a story I read some time ago, which I believe was from Vitalik Buterin, Founder of Ethereum:

Imagine a self-driving taxi company in the not-too-distant future. Consumers can call the taxis using an App, similar to the Uber App. Once the taxi is ordered, it automatically picks-up the passenger and drives him or her to the requested destination. The car automatically takes the best route, avoiding traffic and detours. Once the passenger leaves the taxi, the money is automatically transferred using a smart contract. The money that is received with the service, is used to service the cars if needed automatically. Once a car notices that service is required, it automatically books an appointment with a car service station. The repairman immediately receives a report what needs to be done, and if any parts need to be ordered, this is also done automatically. After years of great service, the car notices that it has reached the end of its life and automatically drives itself to the car-recycling company. Sometime before that, smart contracts ordered a new self-driving car, based on the demand it sees in the market. The moment the old car is recycled, the new car leaves the factory and picks-up the first passenger. No manager, no employee will be involved in the entire process. Big Data analytics is used to improve the service automatically, understand the customers and monitor the cars.

Of course, the above example is still far away, probably a decade or so, but it is just a matter of time before we will have such organisations. What can be done within the taxi branch, could also be done in retail, banking, manufacturing or even hospitality industry; completely automating a company using smart contracts, big data analytics, Artificial Intelligence, machine learning and the Internet of Things. Obviously, governance will always remain important, and there are quite a few challenges to be solved. After all, within a Decentralised Autonomous Organisations, multiple actors, human and non-human, have to cooperate independently. Within such systems, mathematical models of conflict and collaboration can incentivise actors to act in the best interest of the system as a whole. DAOs are an exciting opportunity to redesign our society and how we do business, creating more efficient organisations that offer better products and services for lower pricing.