What is the Blockchain and Why is it So Important? 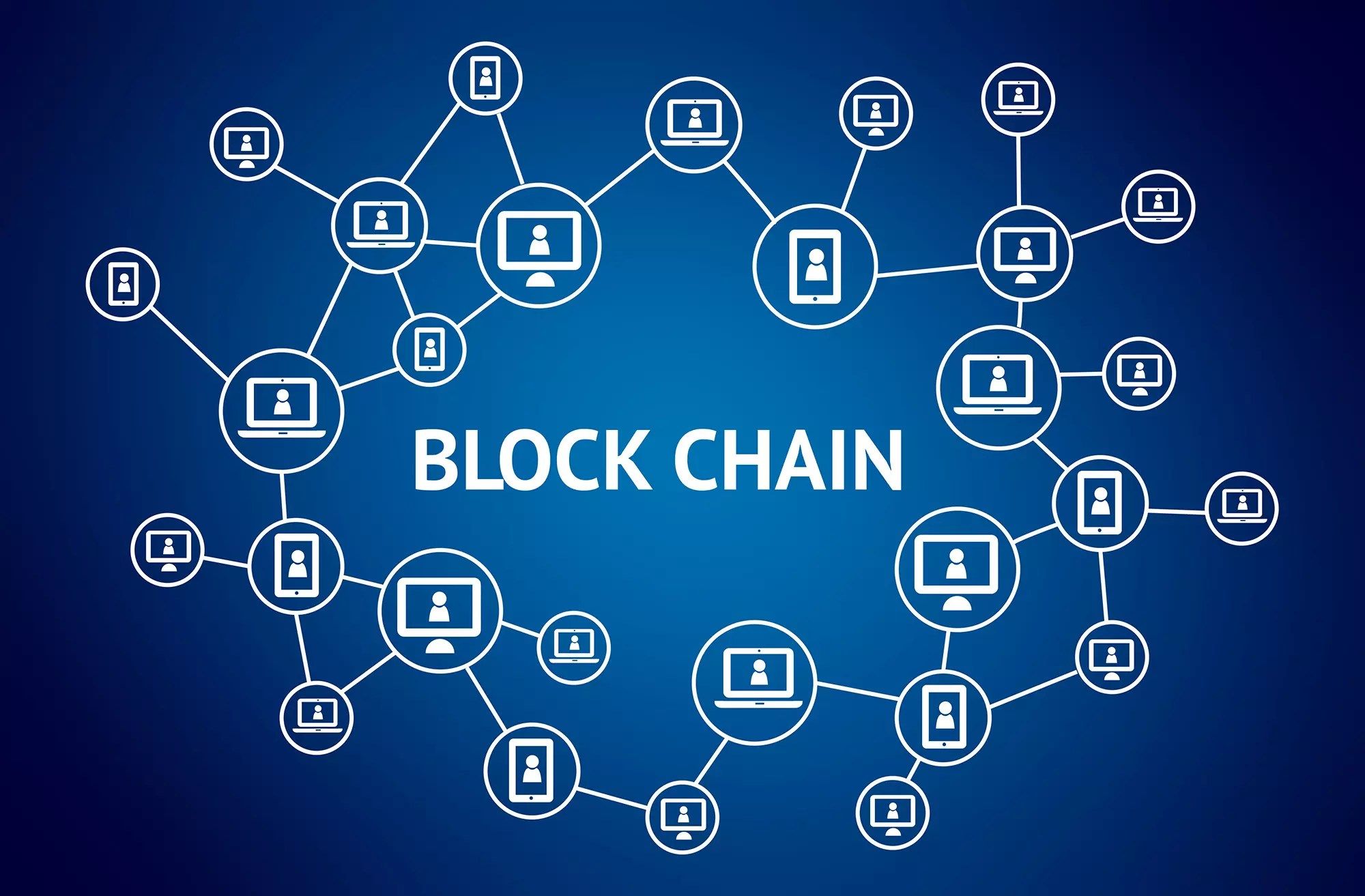 The blockchain is growing in importance. Increasingly organisations have to explore what this revolutionary technology will mean for their business. Marc Andreessen from the well-known VC firm Andreessen Horowitz calls it as big an invention as the internet. Last year, in my Big Data Trends prediction for 2016, I already foresaw that 2016 would become the year of the Blockchain and now also Gartner has included in their Hype Cycle for Emerging Technologies.

Many organisations are already exploring the possibilities of the Blockchain, although primarily still in the Financial Services industry. The R3 Partnership is a consortium of 45 of the biggest financial institutions, investigating what the Blockchain means for them. Next, to the R3 consortium, four of the biggest global banks, led by Swiss bank UBS, have developed a “Utility Settlement Coin” (USC), which is the digital counterpart of each of the major currencies backed by central banks. Their objective is to develop a settlement system that processes transactions in (near) real-time instead of days. A third example is Australia Post, who have released plans for developing a blockchain-based e-voting system for the state of Victoria.

The possibilities of the Blockchain are enormous, and it seems that almost any industry that deals with some sort of transaction, which would mean any industry, can and will be disrupted by the Blockchain. As a result, it is likely that many of these industries will face job losses since intermediaries will be needed a lot less.

How Does the Blockchain Work?

So Blockchain is changing how we do business and will probably also affect our lives. But what is Blockchain and why is it so important? Since I am incorporating the Blockchain in my research for my PhD at UTS, I thought it was a good exercise to try to explain it to you, with the help of a great infographic I came across.

Simply put, the Blockchain is a single shared version of the truth of anything digital. It is a database technology, a distributed ledger that maintains an ever-growing list of data records, which are decentralised and impossible to tamper with. The data records, which can be a Bitcoin transaction or a smart contract or anything else for that matter, are combined in so-called blocks. To add these blocks to the distributed ledger, the data needs to be validated by 51% of all the computers within the network that have access to the Blockchain.

The validation is done via cryptography, which means that a mathematical equation has to be solved. Solving the mathematical equation is difficult and requires a lot of computing power. However, once it is solved, it is immediately clear that the answer is correct. This can be compared to a crossword puzzle, which can be very difficult to solve, but once completed you immediately know that it is done correctly.

Once the validation is done, the Block will receive a timestamp, a so-called hash. This hash is then used to create the next block in the chain. If even one bit in the block changes, the hash will change completely and as a result, all subsequent blocks in the chain will change. Such a change has to be validated again by 51% of all the nodes in the network, which will not happen because they don’t have an incentive to work on ‘old’ blocks in the chain. Not only that, the blockchain keeps on growing, so you would require a tremendous amount of computing power to achieve that, which is extremely expensive. So it is simply not worth it to change any data. As a result, it is nearly impossible to change data that has been recorded on the Blockchain.

The result is that peer-to-peer transactions become possible, without the need for a centralised certifying authority, such as a bank, which usually takes a small commission to carry out the work. If third parties are no longer necessary and organisations or consumers can do transactions peer-to-peer, which are also processed nearly instantly, that is a paradigm shift, and that’s why the Blockchain is so important.

For now, the below infographic made by PWC gives a good visual overview of what the Blockchain is and what the benefits are: