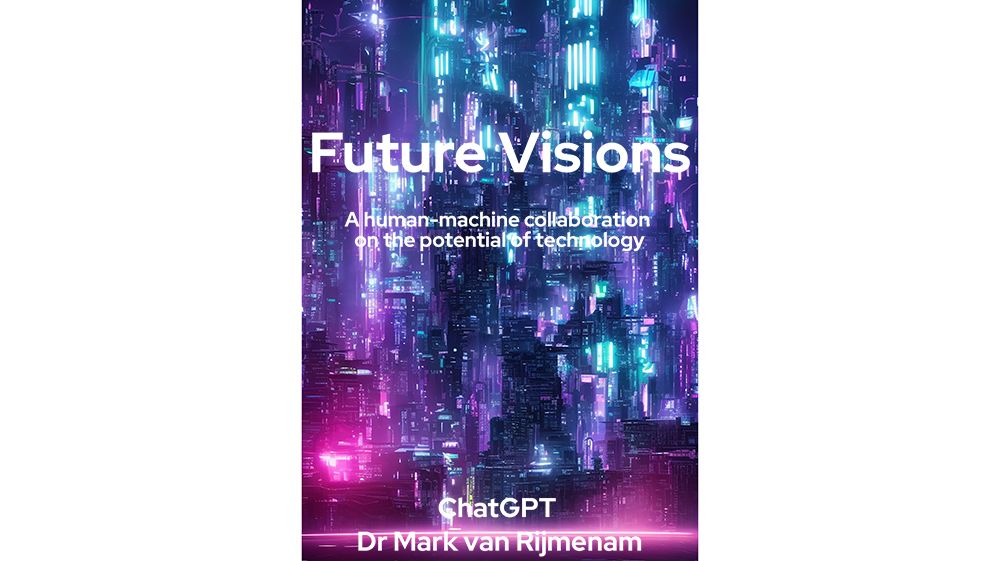 You can visit The Digital Speaker to book me as a keynote speaker for your next event or to hire me as a future tech coach for your CEO. I have also published my trend predictions for 2022.

I just wrote a book in one week 🤯 Yes, thanks to ChatGPT — a great example of human-machine collaboration

Yes, you read that correctly. I wrote, edited and published a book in just one week.

The purpose of using ChatGPT to write my fifth book, Future Visions: A human-machine collaboration on the potential of technology, was to understand whether or not it is possible to create a work of art using AI (after all, writing books, whether fiction or non-fiction, is art). After this experiment, I can say the answer is Yes and No.

Technology has certainly come a long way, and it is remarkable that in 2022 we can use an off-the-shelf language model to write a readable book. Of course, there are many books for sale online written by AI, but up until now, most were unreadable.

ChatGPT is a powerful tool if used correctly, but it is not the holy grail for creativity and innovation. Of course, this might change when GPT4 is launched next year, which supposedly consists of 100 trillion parameters versus the 175 billion used in GPT3.

As Sam Altman tweeted: “ChatGPT is incredibly limited but good enough at some things to create a misleading impression of greatness,” and I also noticed these limitations.

Regardless, at the start of this year, I did not expect the field of generative AI to explode as it did in the past couple of months. Synthetic media will disrupt many industries, and I am excited about what will come!

If you plan to read the book, I am curious to hear your thoughts.

Carnegie Mellon University's Future Interfaces Group released a new invention that allows people to kiss each other over long distances. The headset recreates the sense of touch on a wearer's face to mimic the sensation of a kiss—without using any physical parts to cover up or touch the wearer's own mouth. (Interesting Engineering)

2. These VR gloves let you feel objects in VR 🧤

If digital kisses are not enough, haptic gloves now allow users to "feel" virtual reality objects with a realistic sensation. For around the same price as a new game, this DIY project lets gamers take their first steps into an exciting future of virtual reality. (GAMERANT)

NASA is exploring how augmented reality could be used to help astronauts fix problems in space and communicate with mission control on Earth. NASA is trying to determine who could build a space suit augmented reality display system for its Joint Augmented Reality Visual Informatics System. The request notes that NASA aims to develop a spacesuit compatible with augmented reality (AR) applications. (Nextgov)

Hyundai has launched two pilot delivery service programs using autonomous robots at a hotel and residential-commercial complex outside Seoul. This single-wheel unit has intelligent steering, braking, and electrical propulsion. It also incorporates LiDAR (Light Detection And Ranging) sensors—which use light pulses to measure distance—and cameras that detect objects in the robot's path as it moves through its environment autonomously. (CarScoops)

The Step into the Metaverse Podcast!

A few months ago, I published my fourth book, Step into the Metaverse, which is meant as a blueprint for an open metaverse. As part of this book, I did nearly 100 in-depth interviews with the stakeholders building the open metaverse. I have turned a selection of these interviews into a new podcast, called ‘Step into the Metaverse’, and the next three episodes are live now! Subscribe on Spotify or Apple to be notified when the next episodes are released. 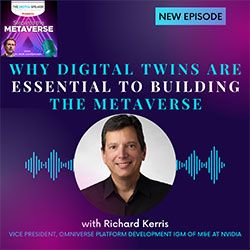 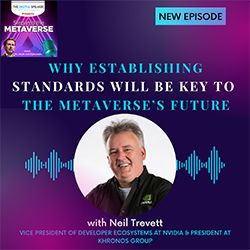 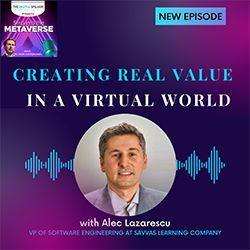 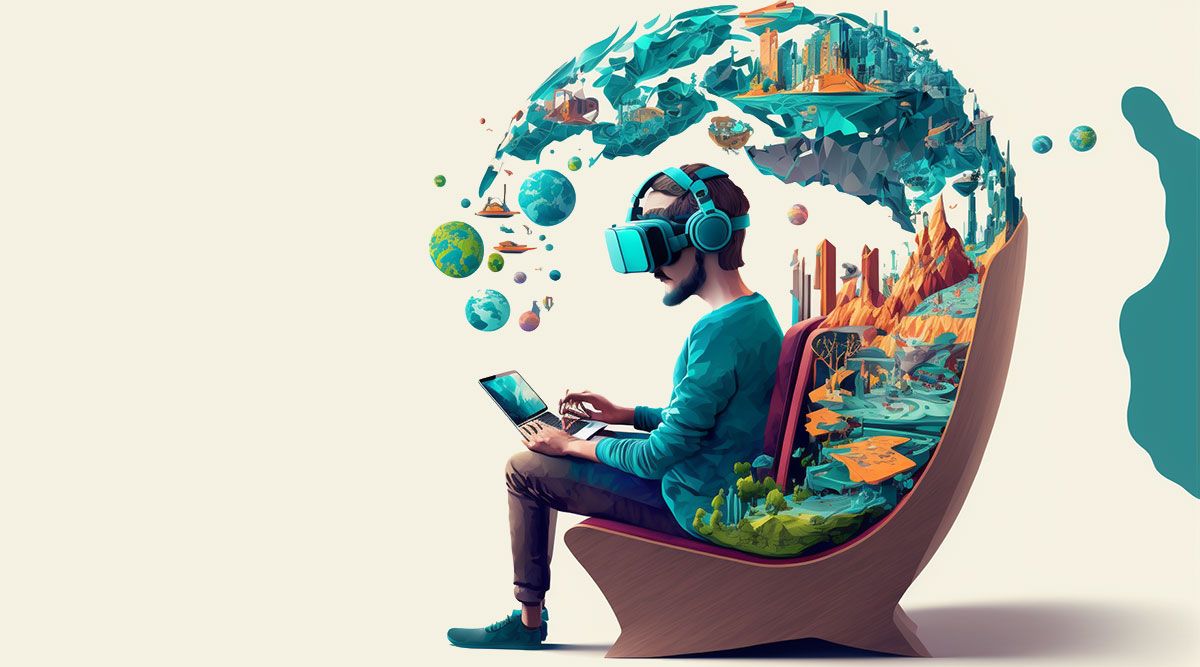 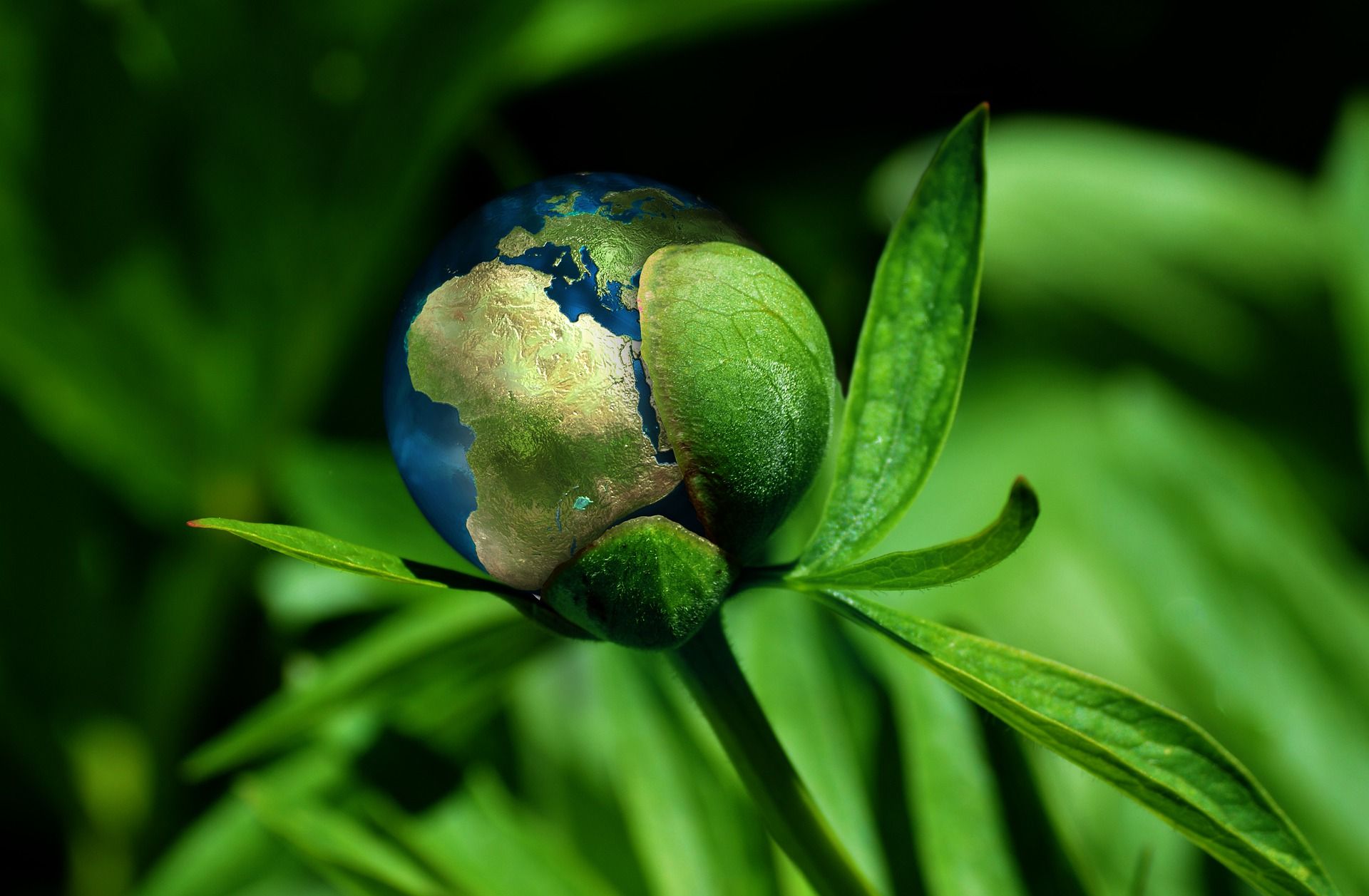