The f(x) = e^x | Generative AI and our synthetic future 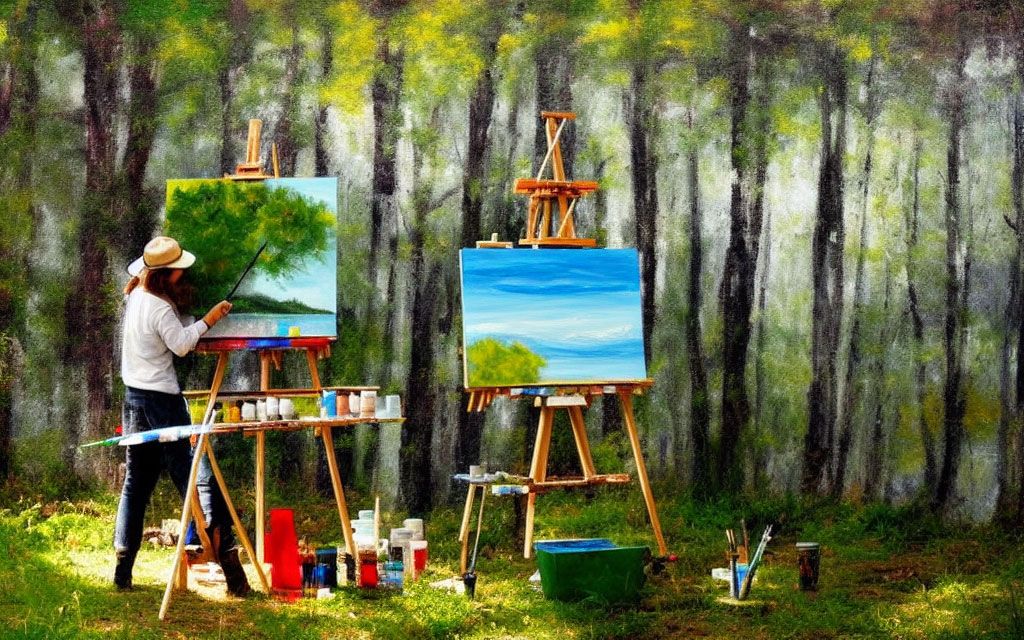 You can visit The Digital Speaker to book me as a keynote speaker for your next event or to hire me as a future tech coach for your CEO. I have also published my trend predictions for 2022.

A new trend in artificial intelligence research is called generative AI. Thanks to this new development, machines can write, code, draw and create with credible, sometimes superhuman, results because of a new class of machine learning models.

Our ability to create things is one of our strongest traits. However, thanks to generative AI, almost every field requiring humans to create original content is up for reinvention, whether social media, gaming, advertising, graphic design, product design, or marketing.

Generative AI will revolutionise content and data creation, opening Pandora’s Box to a synthetic future that requires us to pose a ground-breaking question that has until recently not been contemplated: at what stage does the relationship between humans and machines evolve from its present-day form, into one that is so fundamentally changed that we can no longer regard one as being superior to the other when it comes to creative terms?

1. Welcome to a dystopian future: a VR headset that can kill you. 😱

Most people using VR headsets complain about getting nauseous; they certainly shouldn't try this new headset, developed by Oculus founder Palmer Luckey. If you play a video game with this headset and get killed in the game, the VR headset will set off small explosives to kill you in real life. (Ars Technica)

2. The Voice is officially entering the metaverse 🎤

It’s a game where fans stand in front of Metaverse Coaches and collect “notes” to the beat of that song, with one lucky winner getting selected for their very own Voice-themed chair turn. So, to sum up: You can perform a “Blind Audition” from the comfort of your home. (NBC)

3. The US is preparing to launch a fleet of robots into space.

The Defense Advanced Research Projects Agency (DARPA) announced that its robotic arm—part of a program called Mobile Servicing System, or MSS-Spacecraft Bus Integration Technology Demonstration—has completed critical tests and is on track to be integrated with an autonomous spacecraft developed by Northrop Grumman next year. (Space News)

4. Watch the effects of an atomic bomb blast in 360 degrees.

A viral video posted on the social networking site Reddit has been widely discussed by users of the Internet who have become alarmed at what would happen to them if a nuclear bomb exploded nearby. (NDTV)

The Step into the Metaverse Podcast!

A few months ago, I published my fourth book, Step into the Metaverse, which is meant as a blueprint for an open metaverse. As part of this book, I did nearly 100 in-depth interviews with the stakeholders building the open metaverse. I have turned a selection of these interviews into a new podcast, called ‘Step into the Metaverse’, and the next three episodes are live now! Subscribe on Spotify or Apple to be notified when the next episodes are released. 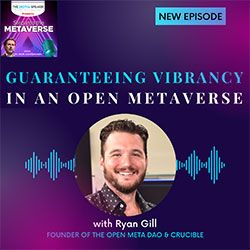 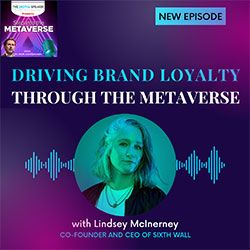 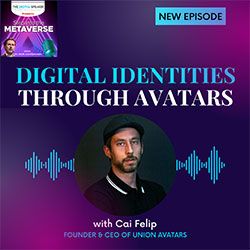 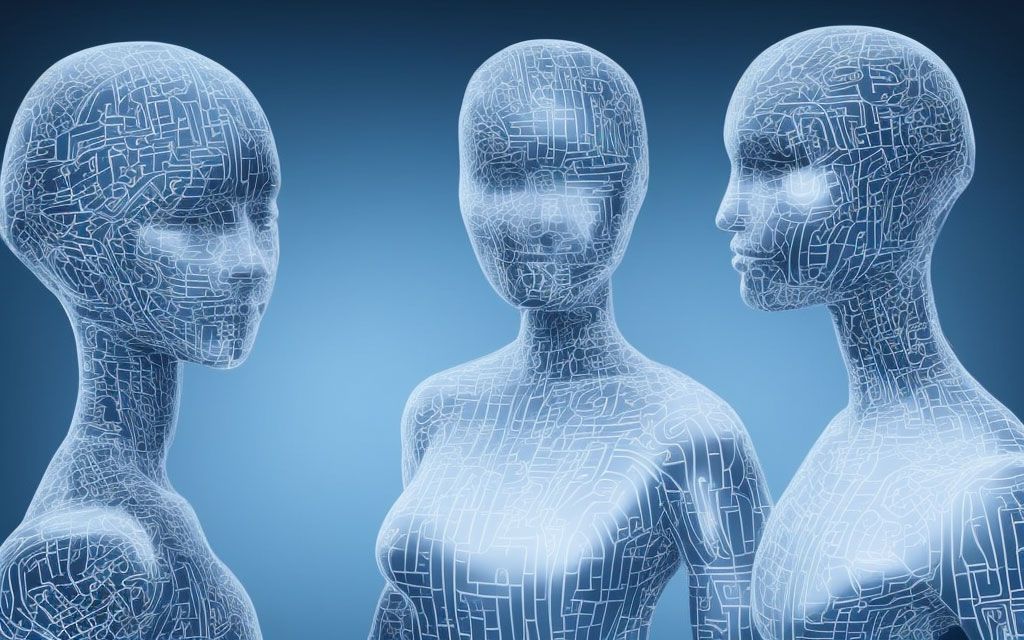 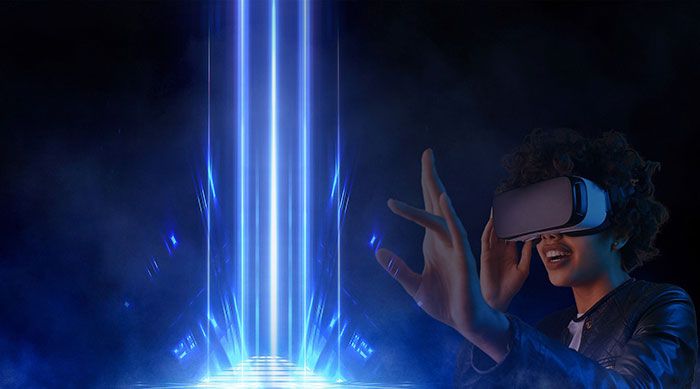 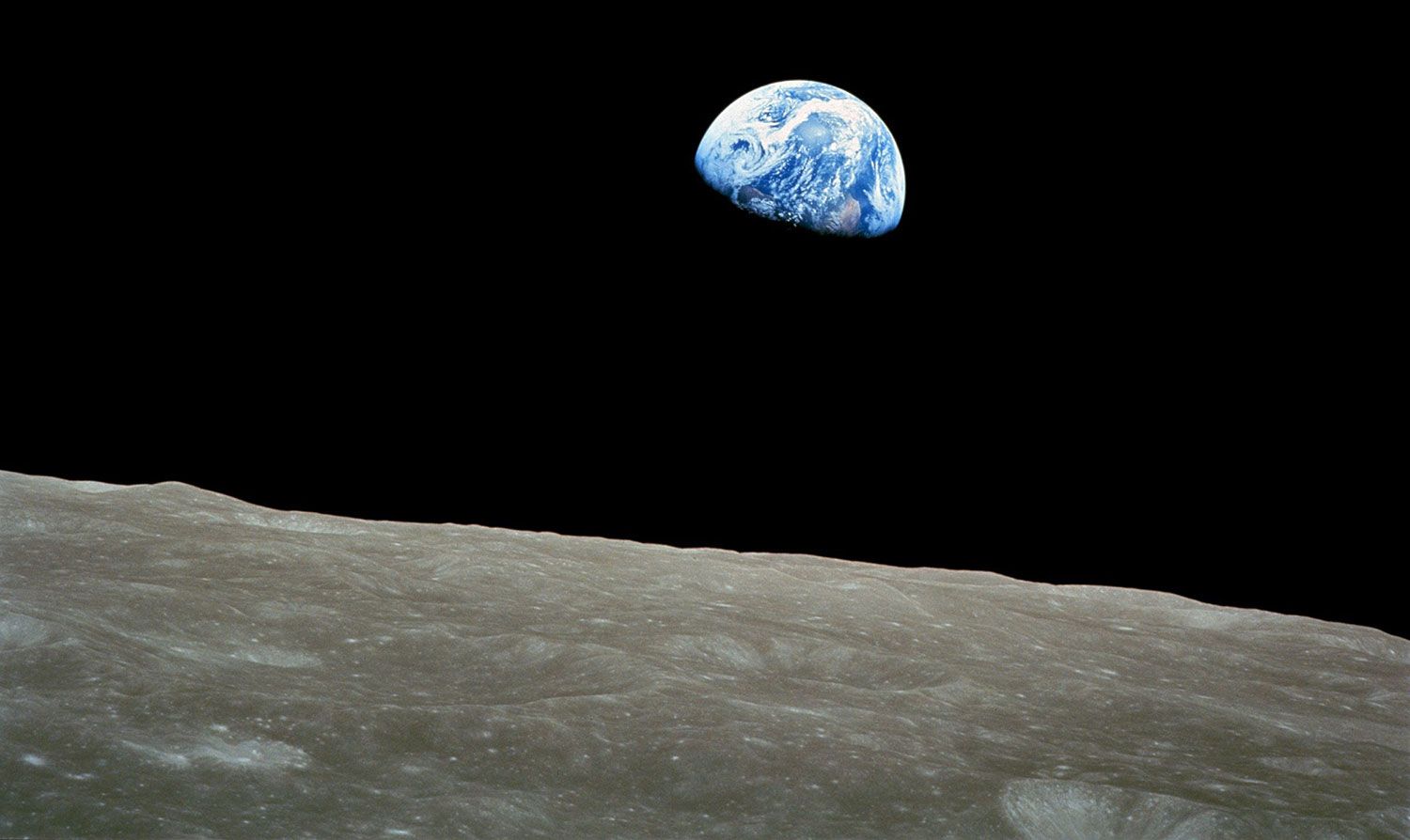