The Race is On: How Blockchain Will Change Governments 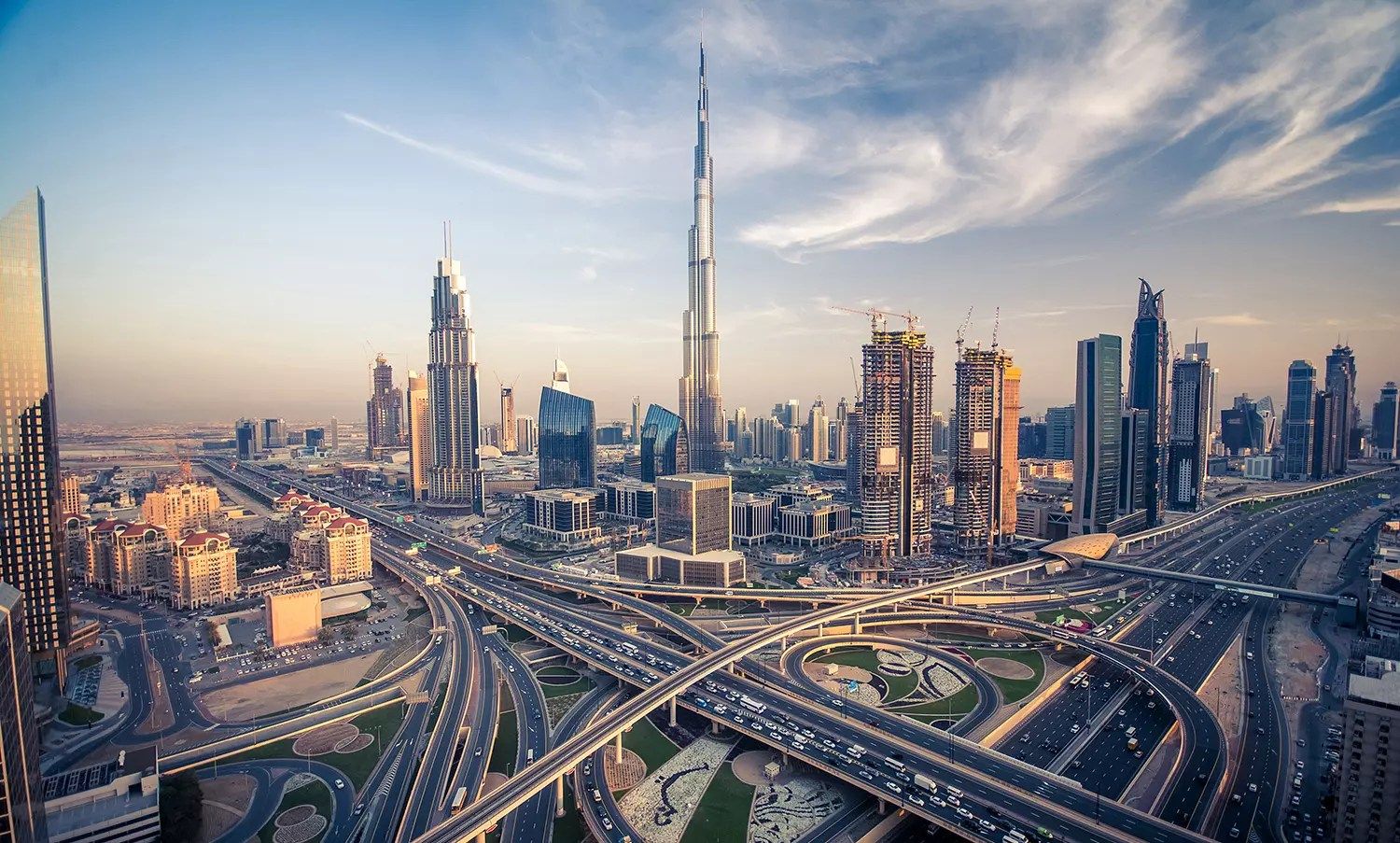 We are at a global crossing point and if we manage to solve some of the problems that we have created in the past decades, the world can become a better place. When the web was developed, the objective was to create a decentralised web. However, somehow, we ended up with a web which is in the hands of a few very powerful companies. As a result, the internet can go down for millions of people if one of those companies has a problem. This was the case a few months ago, when AWS experienced ‘a glitch’, or better know a typo, which brought down the internet for millions of users.

Sir Tim Berners-Lee explained it eloquently during the Decentralised Web Summit in 2016:

“The web was designed to be decentralised so that everybody could participate by having their own domain and having their own webserver and this hasn’t worked out. Instead, we’ve got the situation where individual personal data has been locked up in these silos.” – Sir Tim Berners-Lee

Fortunately, a new technology has appeared that can solve the existing problems with the internet and bring it back to its origins; a decentralised web, where everyone can participate and data is owned by those who created it. This technology is called Blockchain, it is the technology behind Bitcoin and it is about to change, in the words of Goldman Sachs, “well everything”. Blockchain is a distributed ledger, or database, that facilitates trustless peer-to-peer transactions removing the need for intermediaries, where data becomes immutable, traceable and verifiable. It has been said that blockchain will do for transactions what the advent of the internet did for the sharing of information.

Many organisations are already exploring the possibilities of the Blockchain, although primarily still in the Financial Services industry. The R3 Partnership, a consortium of 70 of the biggest financial institutions, is investigating what the distributed ledgers means for financial institutions. Next to the R3 consortium, four of the biggest global banks, led by Swiss bank UBS, have created a “Utility Settlement Coin” (USC). This is the digital counterpart of each of the major currencies backed by central banks. They want to develop a settlement system that is capable of processing transactions in seconds instead of days. A third example is Australia Post, who recently announced plans for building a blockchain-based e-voting system for the state of Victoria.

There are also many startups working on building Blockchain solutions, in almost every domain. One interesting domain is that of identity. Currently, there are multiple challenges with how we deal with identity; it is old-fashioned, using analogue documents that are easy to be forged. Identity theft is a problem affecting millions of people and costing billions of dollars annually. Identity verification is a hassle and those organisations that have to comply with Know Your Customer (KYC) regulations face customer-unfriendly processes and increased costs. Finally, although we live in the 21<sup>st</sup> century, the World Bank estimates that around 1.5 billion people still do not have a government-issued proof of identity. As a result, these people do not have access to banking, job security, education and other basic human rights.

Fortunately, quite a few startups are working on developing solutions for Blockchain-powered digital identity. Companies working on solutions include ShoCard, BitNation and BanQu. ShoCard builds a blockchain-powered identity system that enables individuals, business and governments to establish, verify and exchange identity information in a private and secure way, while BitNation focuses, among others, on providing identities for refugees. BanQu is an identity platform based on the blockchain that enables individuals to create a personal digital profile comprised of various personal, financial or other records to build a 360-degree economic profile that can be used across organisations. In addition, Sovrin is a non-profit foundation that is building a global, decentralised identity network. They aim to deliver the internet’s missing identity layer. The objective is to allow people and organisations to create portable, self-sovereign digital identities, based on open-source distributed ledger technology, which they control and that cannot be taken away by anyone. Having an identity on the Blockchain solves the longstanding issues of identity theft, identity verification and, hopefully, in the long run identity exclusion.

How Governments Are Affected by Blockchain

As a result, governments are waking up and discovering the potential that Blockchain has to offer. Several countries are experimenting with recording land title ownership on the Blockchain. Countries such as Sweden, Honduras and Georgia are testing Blockchain technology, although Honduras’ attempts have recently stalled. They are building a land registry that is transparent, permits stress-free registration while respecting land ownership. Registering property ownership, such as land titles, on the blockchain has multiple advantages such as significantly reducing manual errors, while improving security processes for transferring documents, mortgage or contracts.

Other countries are more advanced in their Blockchain developments. Estonia has developed a praised e-residency program. The program is built using Blockchain technology and it enables anyone to apply for an Estonian e-Residency. While this does not allow you to vote in the country, it does, once accepted, enable you to benefit from the digital government services that have been developed in Estonia. As a result, you can start a company in minutes, open a bank account and start doing business. To achieve this, they are collaborating with Bitnation to offer public notary services to every Estonian e-Resident. This enables Estonia to open-up their government services globally and move towards the idea of a country without borders. It is a revolutionary approach, which focuses on efficiency benefits for companies instead of tax benefits.

Estonia is not the only country that sees the enormous potential of a Blockchain government. In 2017, Dubai announced to develop the first city built on the Blockchain. Although Estonia is ahead of Dubai, Dubai aims to achieve their bold vision by 2020. This vision is to become the world’s happiest city and be ranked first in the digital world. By 2020, they aim to have moved all government services and transactions to the Blockchain, making them immutable, traceable and verifiable, while reducing bureaucracy and inefficiencies. Having no bureaucracy and efficient government services certainly contributes to that vision, although they still have a long way to go.

Blockchain offers tremendous potential for the commercial world, but has as much potential for governmental services. Governments exist in a competitive, rapidly-changing and uncertain environment, where companies are attracted by efficiency and cost-reductions. Attracting these companies requires a different attitude and as such increasingly, governments need to be run like a business. As a consequence, those governments that can apply the latest technology to offer innovative services for companies operating around the globe, will develop a competitive advantage that could be worth billions. The race is on.