How Will The Future Of Big Data Impact The Way We Work And Live? 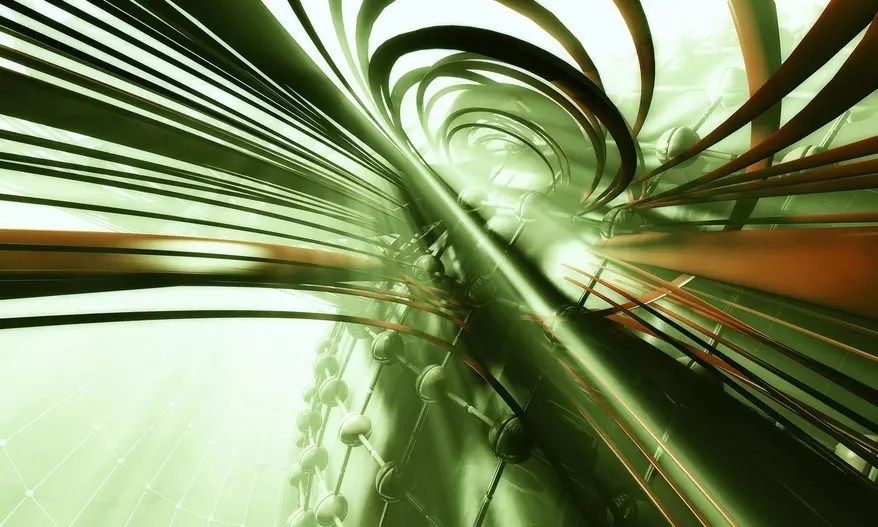 Artificial intelligence that will match human intelligence will allow us to ask questions and find answers more easily by simply asking natural questions to computers. Already Japanese scientists have built a super-computer that mimic the brain cell network and reached 1% of brain capacity. To achieve this that simulated a network consisting of 1.73 billion nerve cells connected by 10.4 trillion synapses. The process took 40 minutes, to complete the simulation of 1 second of neuronal network activity in real, biological, time. In the coming years, these super-computers will become the standard. At the moment, users still need to know what you want to know, but in a future, with such super-computers, it is all about the things that you don’t know.

The real benefits will be when organizations do not have to ask questions anymore to obtain answers, but simply find the answer to a question they could never have thought of. Advanced pattern discovery and categorization of patterns will enable algorithms to perform the decision making for organizations. Extensive and beautiful visualizations will become more important and help organizations understand the brontobytes of data.

The algorithms developed by those big data startups will become ever smarter, smartphones will become better, and in the future, anyone will have a supercomputer in its pocket that can perform daunting computing tasks in real-time and visualize it on the small screen in your hand. And with the Internet of Things and trillions of sensors, the amount of data that needs to be processed by these devices will grow exponentially.

However, before we have reached that stage, the growing amount of data that is processed by companies and governments will create a privacy concern. Those organizations that stick to the self-regulating. The problem will be however with the governments as citizens cannot simply move away from their government. Large public debates about the effects of big data on consumer privacy will be inevitable, and together we have to ensure that we do not end-up in Minority Report 2.0 or a ‘1984-setting’.